Postures of Consciousness — A Gateway into Meditation in Motion

For over 20 years Southwest Institute of Healing Arts (SWIHA) has been offering a 200-hour yoga alliance approved yoga teacher training under the banner of “Unity Yoga”. Students are encouraged to find their own authentic expression of yoga, with an emphasis on cueing safe, anatomically correct asana-based studio classes. We’ve successfully graduated hundreds of students over the years that have found their own voices and adapted what they’ve learned into compelling and creative studio classes that they offer all across the country.

As we have sought to enrich our Advanced Yoga Teacher offerings we have begun to focus on the deeper aspects of yoga including meditation in the form of Yoga Nidra —a guided yogic sleep system refined by Kamini Desai, PhD.

Southwest Institute of Healing Arts found its humble beginning as a Massage Therapy school wanting to do things a little differently. Our dream has grown, our campus has expanded, and Massage Therapy is still one of the amazing programs we offer. Over the years, we have graduated hundreds of well-rounded, talented healers that are thriving as stand-outs in this booming industry.

A recent survey of massage therapists revealed that 88% report being satisfied in their career. Considering that the average job satisfaction rate among Americans is 51%, today we are going to analyze the many reasons why massage therapists LOVE what they do!

Now May Be the Best Time to Build Your Holistic Business 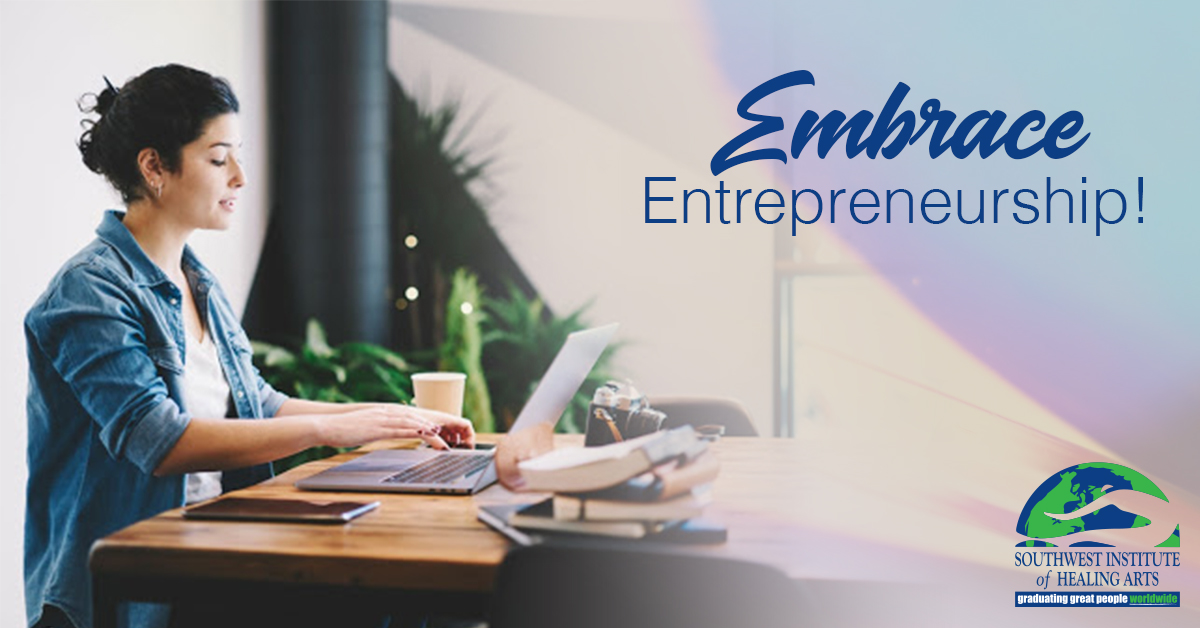 Just as necessity is the mother of invention, uncertainty can be the catalyst for entrepreneurship. A study conducted in 2009 by the Ewing Marion Kauffman foundation revealed that a staggering 57% of Fortune 500 companies were founded during periods of economic hardship. Out of the 2008 downturn, we saw companies like Uber, Pinterest and Groupon form, flourish and become regularly-used services.

“The best time to be an entrepreneur is when everyone is running for the exits,” Eric Reis, author of the best-selling book The Lean Startup, said in a recent interview with CNBC.

Why Now (Yes, Now!) is the Best Time to Follow Your Passion for Holistic Wellness

The scientific advances during the European enlightenment brought us antibiotics, anti-inflammatories, serotonin inhibitors and other drugs, which caused decreased popularity in so-called “natural” treatments. While the advances in medicine are truly revolutionary and the solution to many previously hopeless health problems, it also brought about the belief that science would eventually cure all mental and physical disease. As a result, “natural” treatments were deemed ineffective and old fashioned in the minds of many people.

Is the Wellness Industry Profitable? A Look at the Trends

If you were to tell someone fifty years ago that you’re going to a hypnotherapy session or a sound bath, their reaction would likely have been a mix of confusion and laughter. Holistic wellness was something for the counterculture, living on the fringe in spiritual communities and somewhat cloaked in taboo.