Are We There Yet?! -  6 Mindfulness Tips for the Trip to Inner Peace 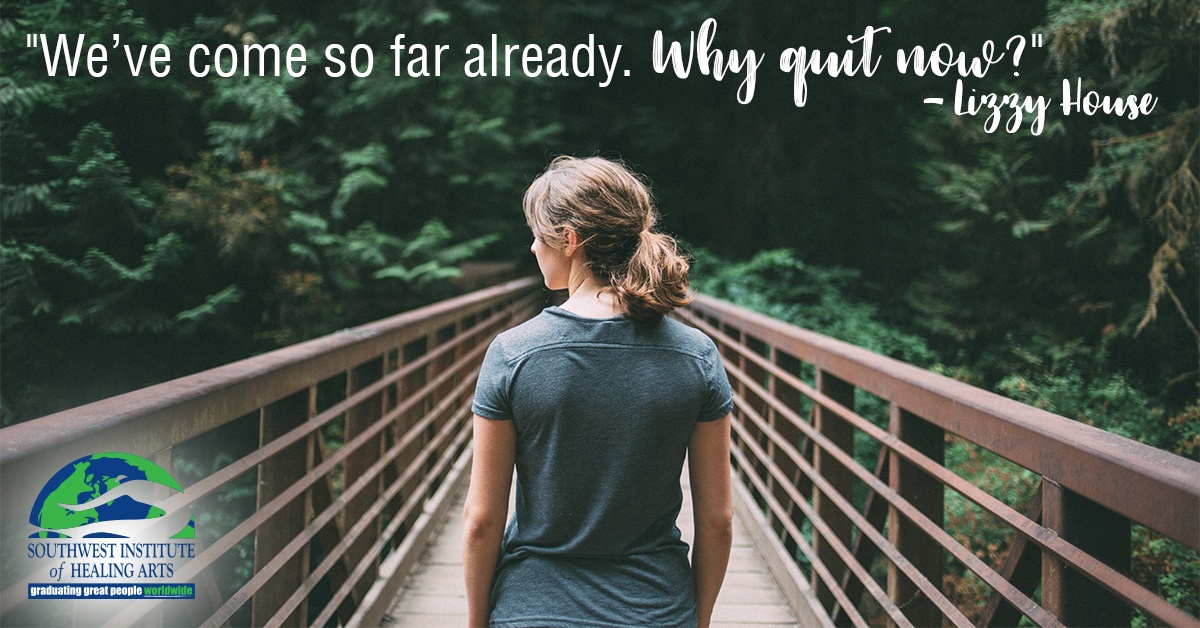 Too often, I meet people on their spiritual path who are fed up with their lack of progress, lack of knowledge, lack of you-name-it... Often, these are the same people whose every inch of last spring’s vision board has already come true, who have grown leaps and bounds in the past year, and who have a long list of achievements already under their belt.

Despite the “bigger picture” of their overwhelming success, these folks tend to fall into a pit of despair in reaction to their recent missteps or scattered goals. They devote more time to suffering over their mistakes than creating, learning, healing, and growing. They open the door to self-criticism and, in doing so, slam the door shut on universal guidance. And, on top of it all, you can bet that these rock stars are painfully aware of their self-sabotaging behavior… and are adding that, too, to their growing catalog of “weaknesses.”

Egos. We all have them. In fact, egos have become a subject that more and more new-thought leaders and spiritual teachers are focusing in on – inviting us to separate from, transcend above, and live without. A personal fan of introspective, spiritual work myself, I can appreciate the works of Eckhart Tolle, Debbie Ford, and many others who have helped me observe the ego in me that swings like a pendulum between inferiority and superiority. The ego, as suggested in many works, is perceived as our “identity” – I’ve found it much easier to observe and even adjust when I label it as an “activity”! Though there are numerous ways to define and understand ego, why not add humor to such humbling practices?