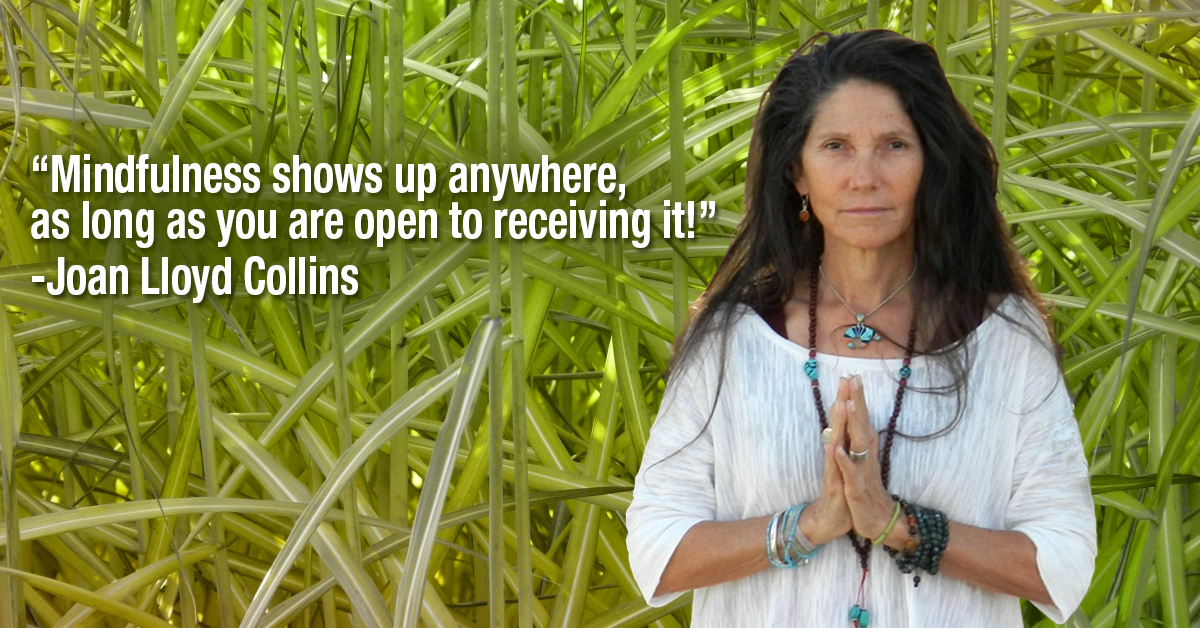 In honor of our intention to ‘Be on Purpose’ in the month of January, SWIHA staff member and Yoga Teacher, Joan Lloyd Collins, shares her story of discovering the power of holistic modalities.

What brought you to SWIHA?

My spirit guides and divine intervention. I called the Bay Area home for 25 years. Because I was driven by the teachings of western medicine, I pursued my Master’s in Public Health and my Bachelor’s in Nursing. However, things changed in 2010 when I developed a health issue. I went to my regular doctors—had scans, and tests of all kinds—and in the end the advice I received was that I had to live with it. That there was nothing that can be done. 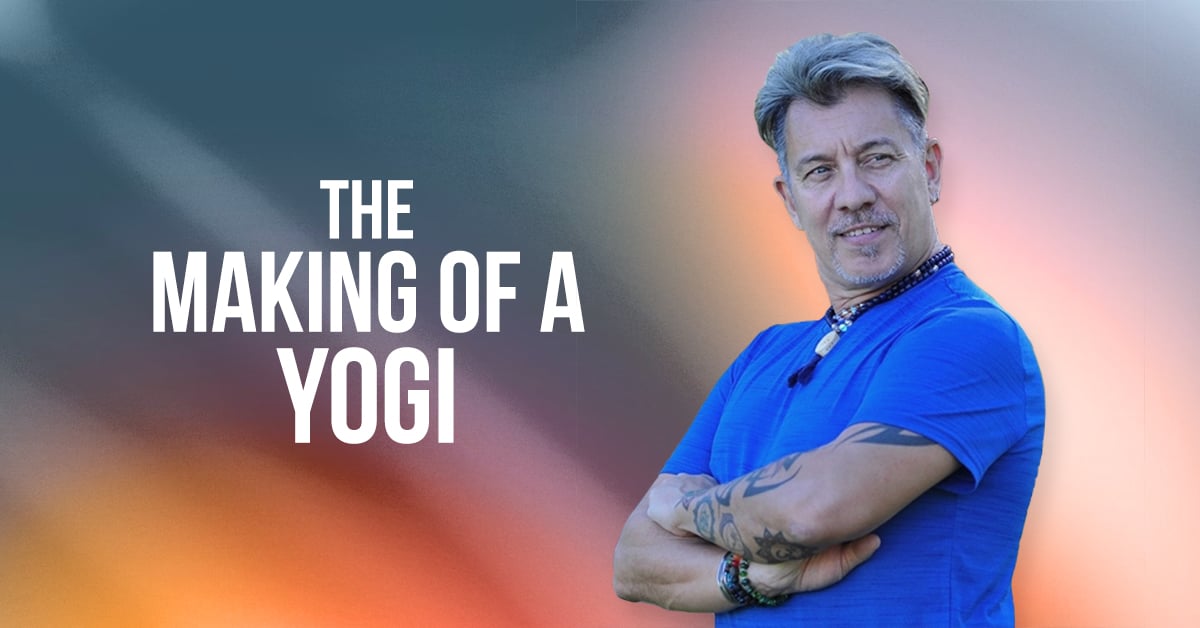 Consider These 10 Ways to Utilize Journaling during Yoga Teacher Training

Journaling is about creating clarity, prioritizing your energy, and provides an opportunity for positive self-talk. It is also an amazing way to see how much you’ve grown, changes in mindset, and your progress toward your goals.

Through documenting our thoughts and feelings, we advance our self-awareness and self-control. It gives us the ability to analyze how we are currently showing up in the world and provides us the opportunity to feel empowered in our decisions.

Consider these 10 ways below on how to utilize journaling as Svadhyaya, or self-reflection, either through life, or especially during your experience of going through Yoga Teacher Training. Ultimately, your journal is a place to practice vulnerability and honesty, and bring that in to the world to truly live yoga!

Who are Amrit and Kamini Desai?: SWIHA’s Alignment with the Amrit Lineage 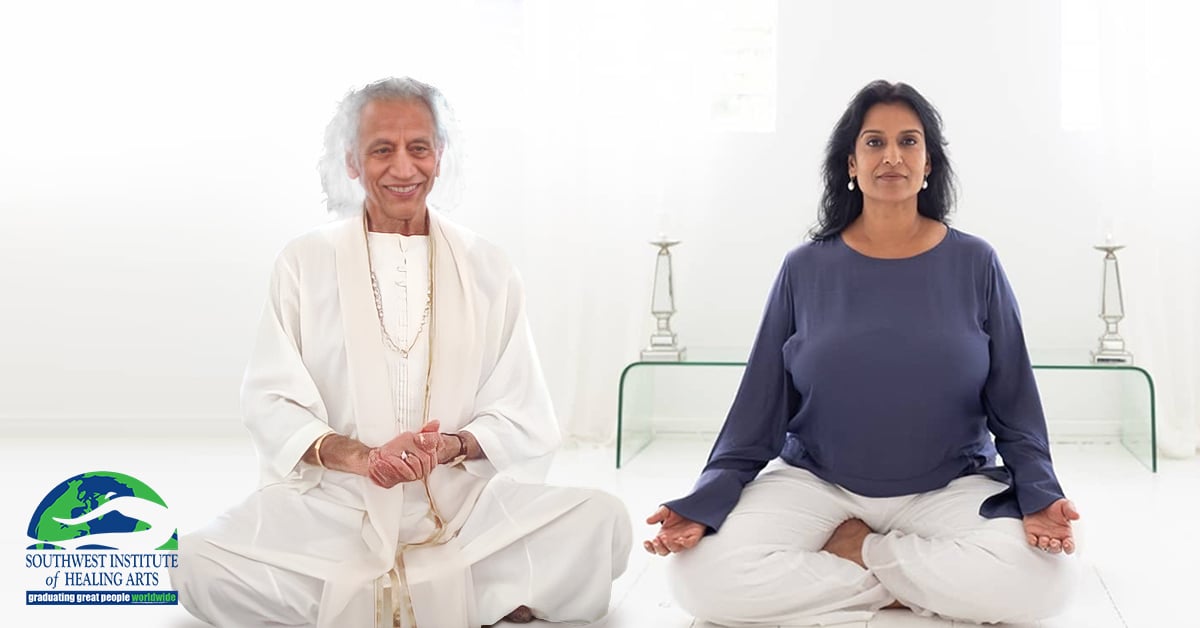 Around the year of 2010 and Kamini Desai, Education Director and Core Curriculum Developer for the Amrit Yoga Institute, was living in Phoenix and doing a lot of traveling, speaking and teaching about yoga and yoga nidra. A friend of hers mentioned that there was a school called the Southwest Institute of Healing Arts (SWIHA), and that she thought she should connect with them. Kamini sent a message to KC Miller, Owner, Founder and Chief Spiritual Officer. The Universe brought them together when the timing was right about a year later.

What is Yoga Nidra?: The Benefits of Becoming a Yoga Nidra Practitioner 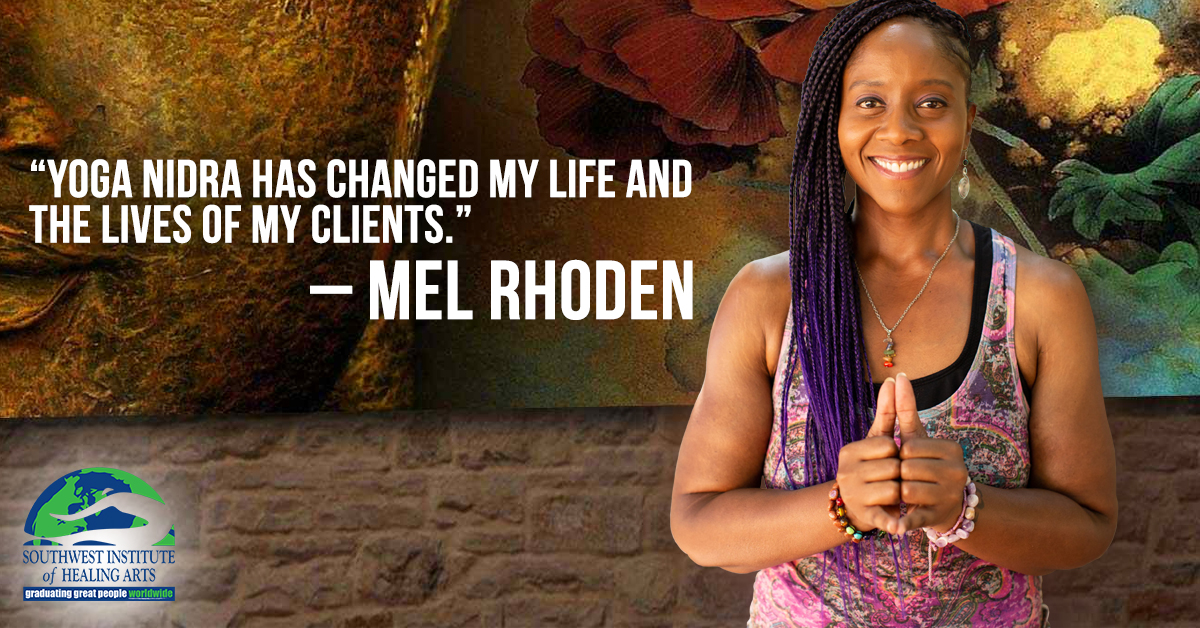 This was my challenge. I’d always wanted to meditate, but trying to stop my brain thoughts while on the mat were near impossible. That is, until I found Yoga Nidra. I’ll never forget my first time receiving a Yoga Nidra session, day one of Yoga Nidra level one training. I had no idea what I was getting myself into when I signed up for this course. 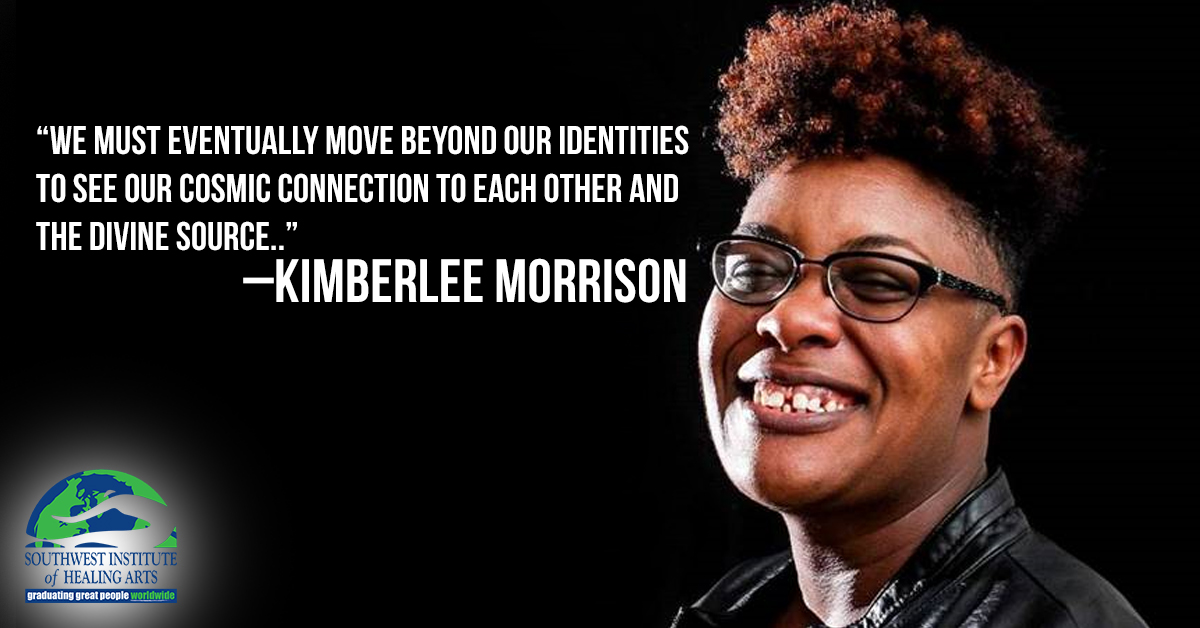 The dominant culture would not just separate us from ourselves, it also separates us from each other. This is a way to keep us from being able to realize our collective power. But how do we balance acknowledging our individual lived experiences, with the need to come together to create the necessary shift? We must eventually move beyond our identities to see our cosmic connection to each other, and the Divine Source, and work together to create a world that reflects this cosmic union. 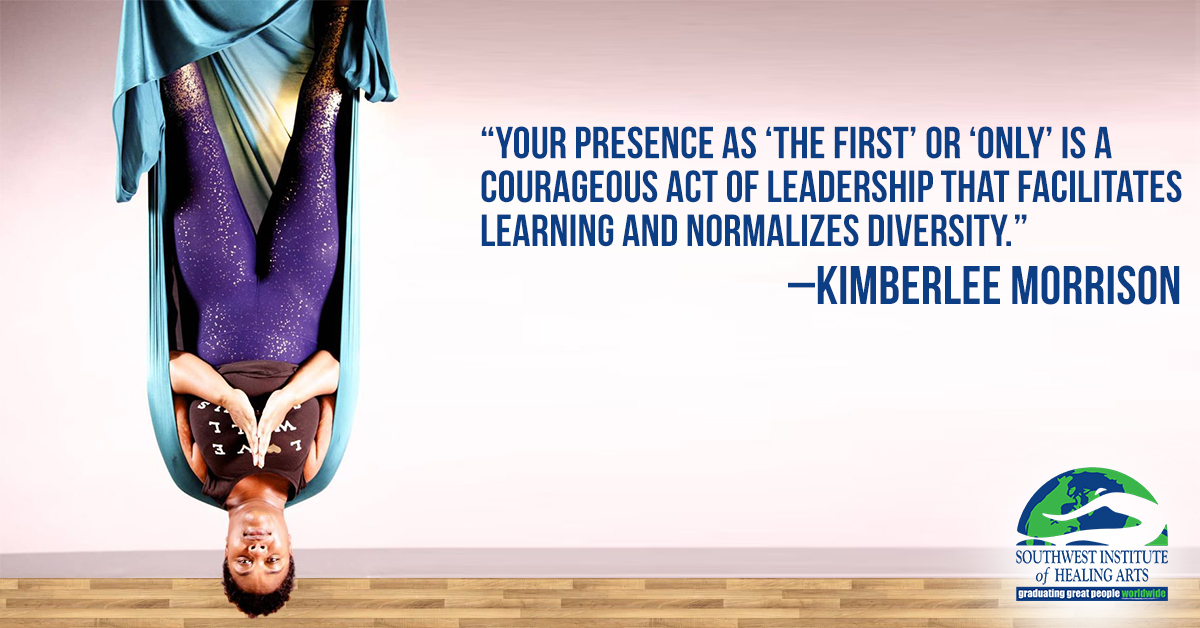 I started my yoga practice at home, when my grandmother gave me Richard Hittleman’s 28-day Exercise Plan. The cover depicted a thin, blonde woman in what looked to me like a contorted shape; an image that has many variations and has become the dominant depiction of what a yogi looks like. I’ve also spent most of my professional, academic and athletic life as one of few (or the only) BIPOC people in the room. So it wasn’t all that surprising that I found myself surrounded by bendy white women in my first studio yoga class. Since this was a normal experience for me — being or perceiving myself as the only BIPOC person surrounded by white people — I didn’t think twice about showing up again. 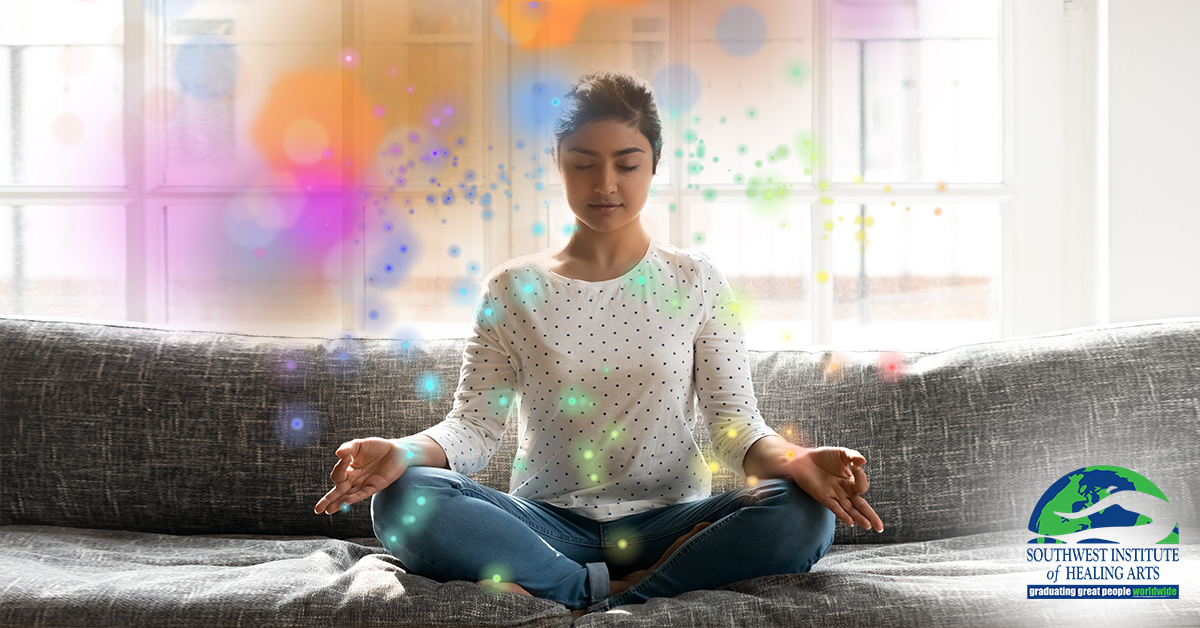 A mudra (Sanskrit for “mark”, “seal” or “gesture”) is a sacred and symbolic gesture found in yogic, Jainist and Buddhist traditions. Hasta mudras, meaning hand gestures, are performed with varying intentions and believed to impact and direct the flow of prana (vital energy) throughout the body. 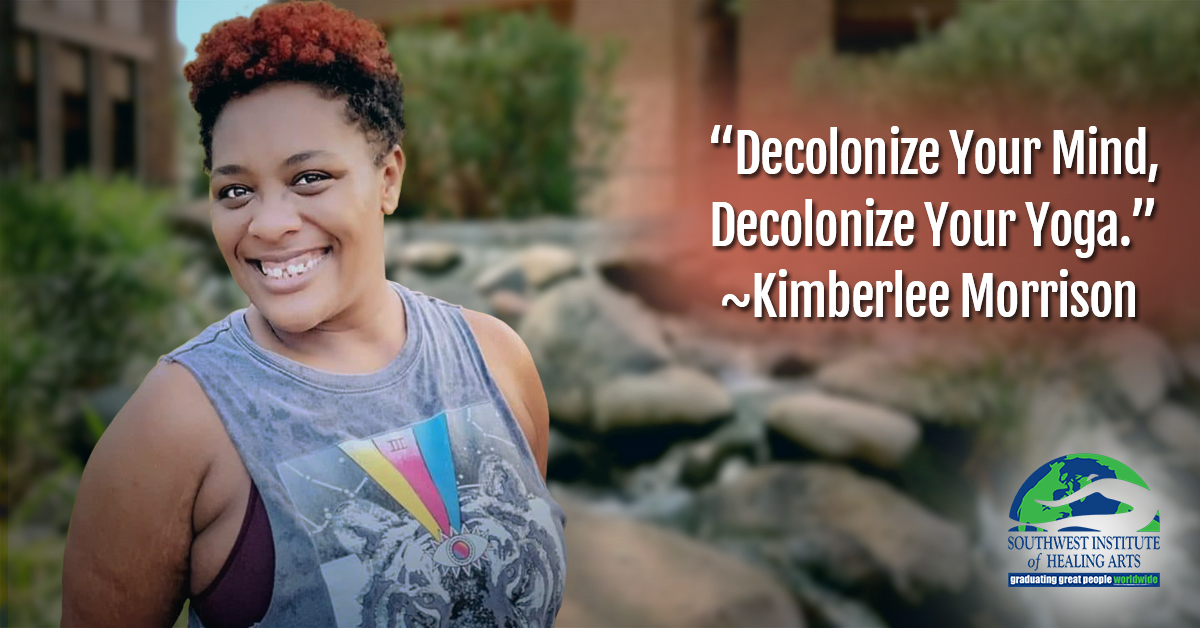 The Bhagavad Gita and the Yoga of Action, Love, and Knowledge 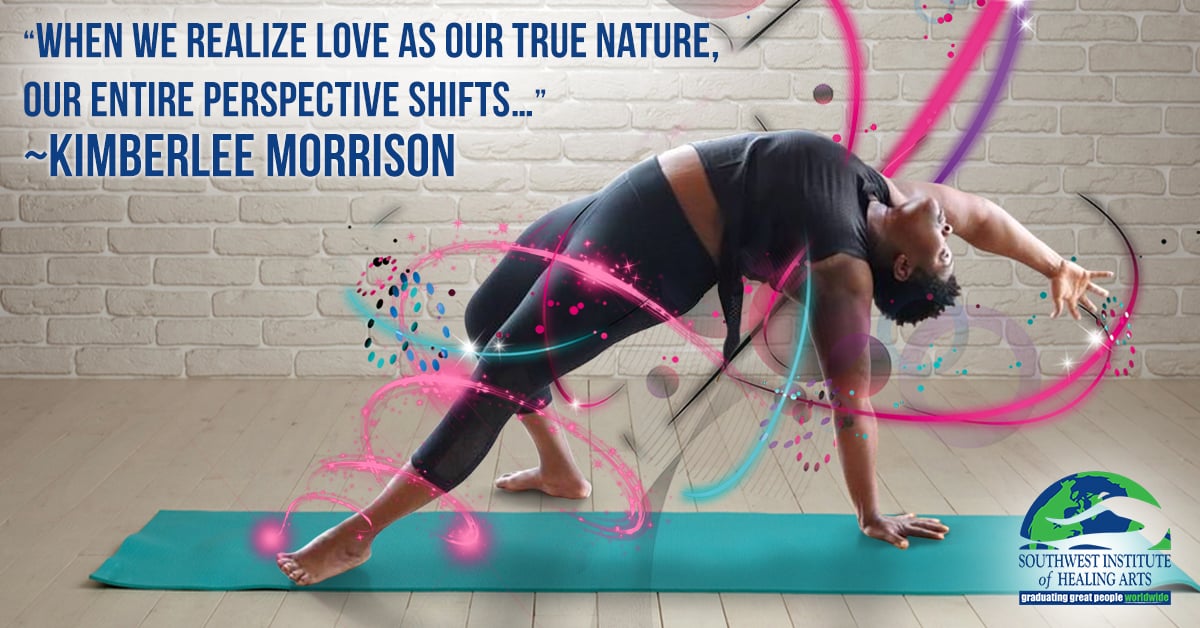 Yoga mythology is full of stories of love and war, enlightenment and disillusionment, victory and defeat. Like all mythos, the epic tales from the Mahabharata and the Ramayana provide important insights for understanding our cosmic place in the universe, exploring the depth of human experience through a spiritual lens, and what it means to be engaged and connected to the unexplainable.