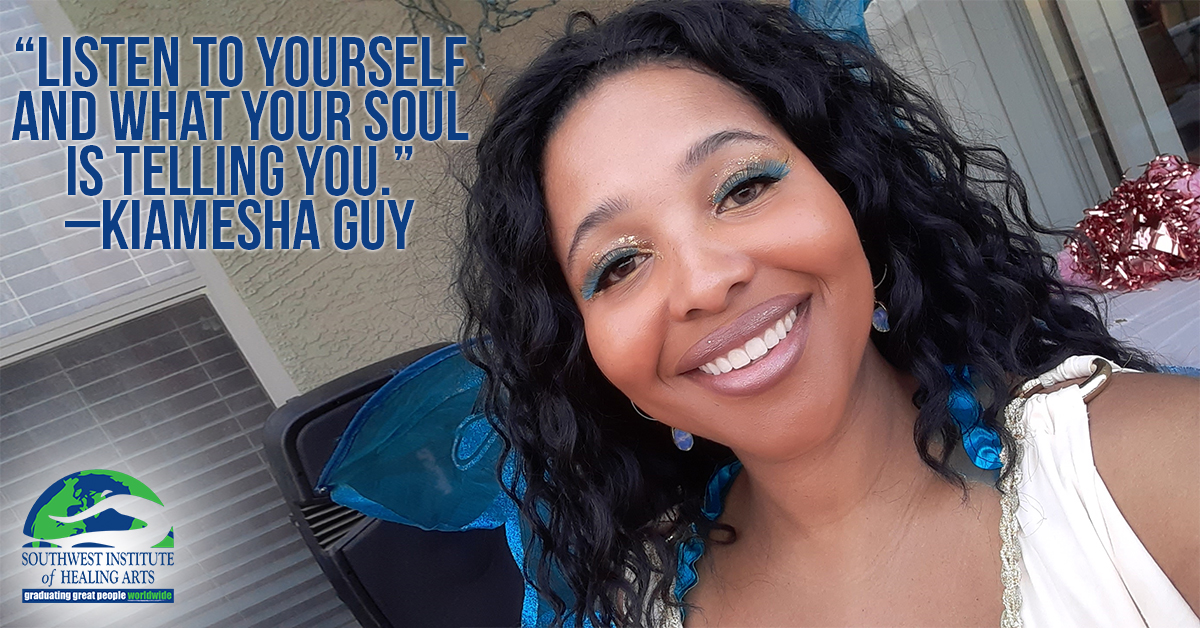 At SWIHA, SWINA & SOY, we know that entrepreneurship is about the journey. It's often visualized as a path, though it often ends up being more like a roller coaster! Kiamesha Guy, a Southwest Institute of Natural Aesthetics graduate, has had her fair share of ups, downs and curves.

After tours in Iraq and the Persian Gulf where she served in the United States Navy, raising her four children, earning degrees in Psychology and Behavioral Science and becoming licensed in both Massage and Aesthetics, she has re-opened the doors to Quiet Waters Maternity and Wellness Center in Chandler, Arizona!