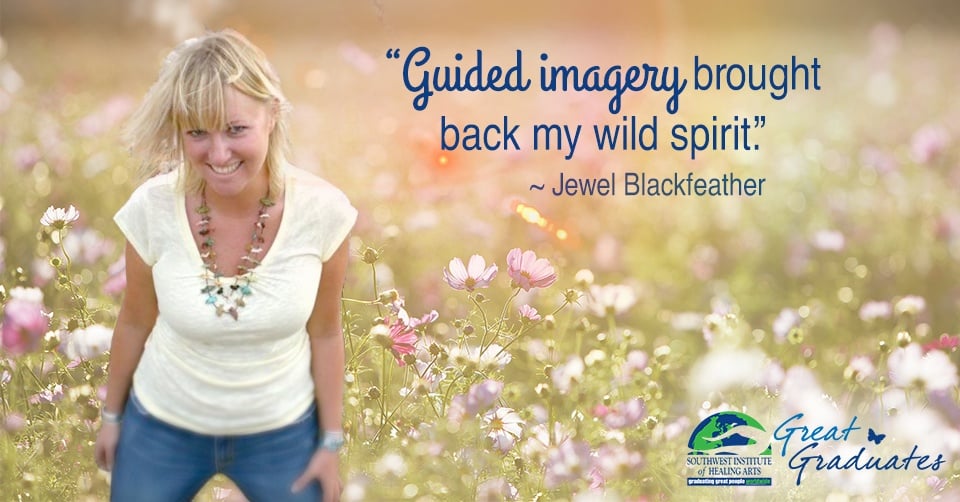 Jewel Blackfeather always knew she was intuitive, although she didn’t fully acknowledge it until she became a Life Coach. In fact, during the first 20-hour weekend of her Life Coaching program at SWIHA, Jewel felt intuitively called to volunteer as the demo client for a fear-related exercise being led by master instructor Richard Seaman in front of a room of nearly fifty people. While there was a part of her that didn’t want to be put in spotlight, there was also a part of her that knew she was being compelled to step up and face her fears!


A Lion Among Wolves

And face her fears she did! During the demonstration, Richard asked her a series of potent, probing questions–which is one of the most powerful skills a Life Coach learns–that caused her to stop and look at what was stopping her. Once she shared a bit of her story, Richard used yet another incredible coaching tool–Transformational Listening–to weave a metaphoric visualization based on what she had shared: