Nyla Jones Empowers Those with Disabilities through Wellness & Self-Love 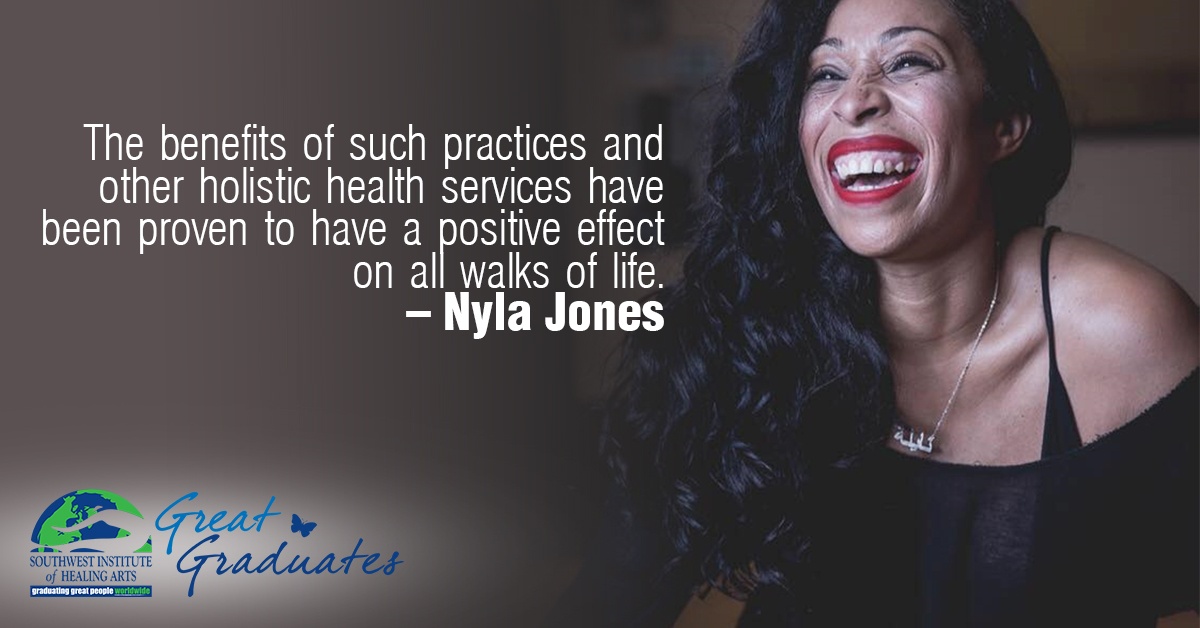 At the tender age of twenty-four, Nyla stepped in to the role of family matriarch. Cancer had claimed her mother, placing Nyla as caretaker to her youngest siblings—her two-year-old brother and her three-year-old sister who was born with Down syndrome.

Instead of allowing herself to be consumed by anger and self-pity, Nyla felt that her mission was to become a vessel of compassion and help her family thrive—not despite the hardships—rather, inspired by them.

Putting Back the Pieces: Christine Iring Talks the Puzzle of the Present Moment 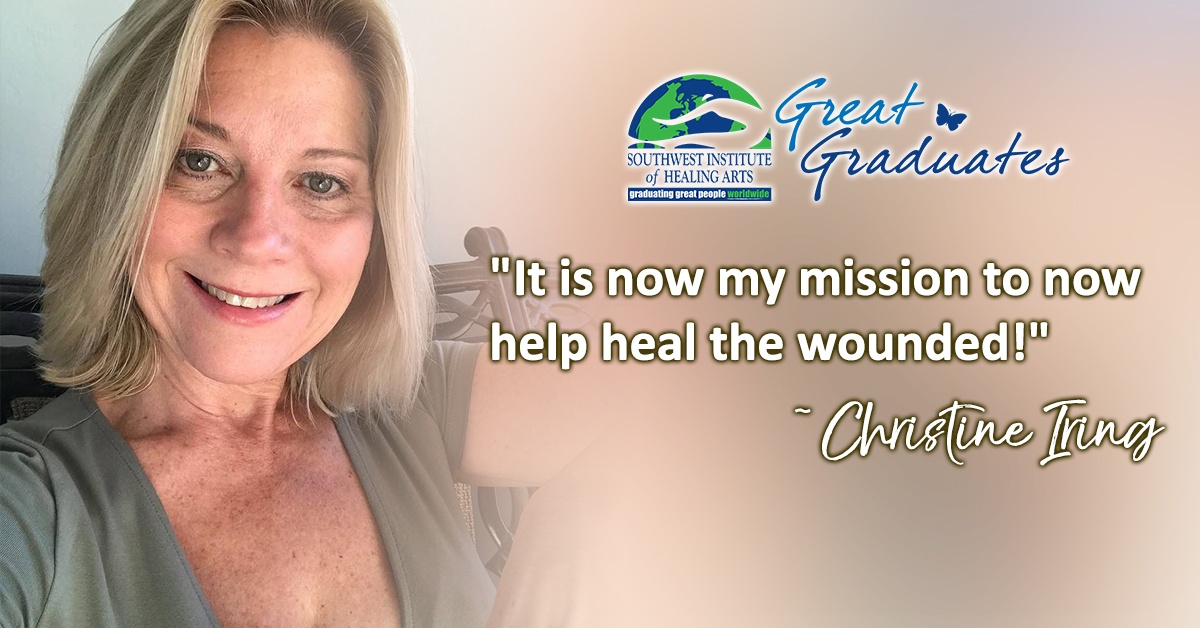 Five years ago, Christine Iring’s life was falling apart. She had hit rock bottom and was unsure what was around the corner; she knew only, with the guidance of a therapist, that she had a responsibility to “do her work.”

And do her work she did! Over the course of three years, Christine steadfastly examined herself, even as the world continued to swirl and change around her. This period of transformation culminated in Christine moving to the Phoenix area and enrolling at SWIHA. “As soon as I walked in the building, I knew I found my new home,” she confides. “My first class was Life Coaching Foundations. Between the vibe, the instructors, the people that understood ‘my language,’ and learning the protocol for transforming lives, I knew this was part of my calling. I was on my way to being a life coach.”