From Balconies to Backyards: You Can Have a 'Micro-Farm' at Home 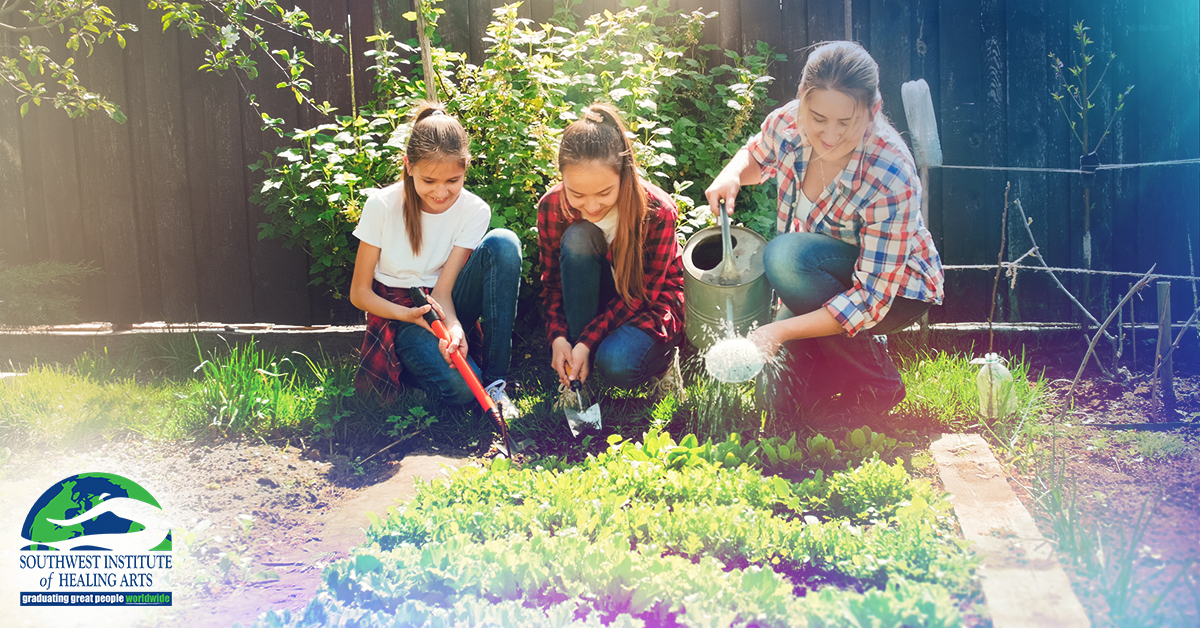 Humans have been consciously farming the earth for around 12,000 years. That may seem like a very long period of time, but if all our planets history took place in the course of a single day, we started our agriculture practices at 11:59:59 PM! In that 'one second', we have created a surplus of food and--unfortunately--contributed to a major imbalance of chemicals in our air, water and soil. 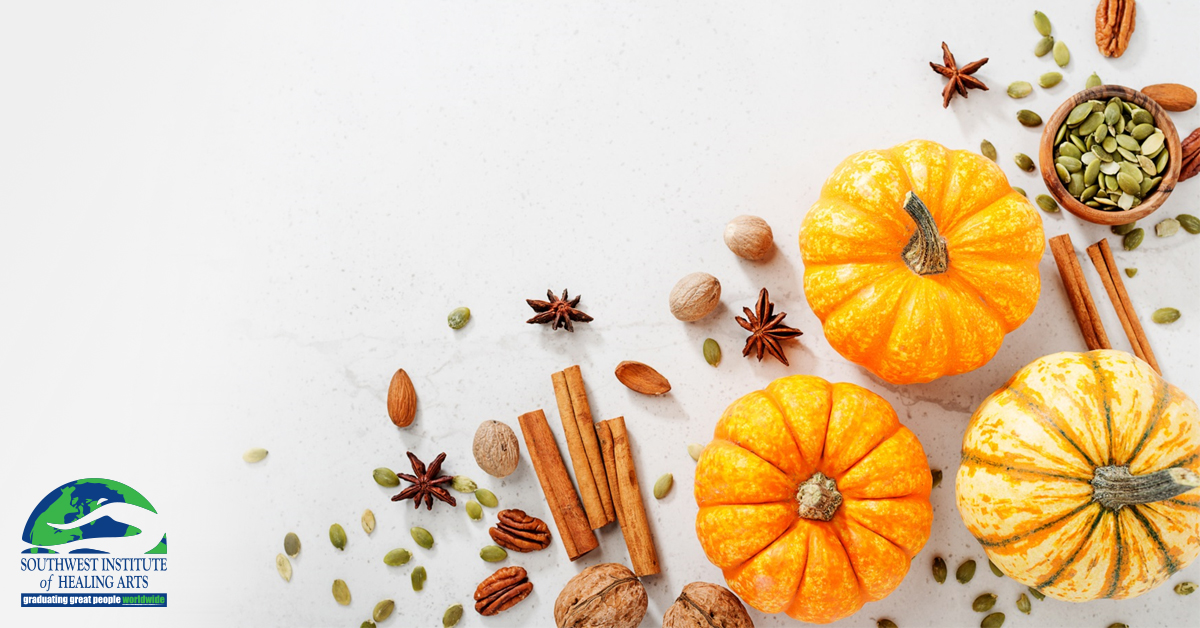 Autumn is nearing! The days are growing shorter, Pumpkin Spice season is in full swing, and here in Arizona we’re eyeing our hoodies and scarves in eager anticipation.

Southwest Institute of Healing Arts is all about sustainability and conscious choices, so today we bring to you some Fall DIY projects that are healthy, waste-free and likely made from things you already keep in your home!

There are many aspects to consider when choosing an eco-conscious lifestyle, and one of the most simple changes you can make is with your diet! The carbon footprint and water usage of our foods is often overlooked, however the U.S agriculture industry emits almost six-hundred million metric tons per year and accounts for eighty-percent of our nation’s water usage annually.

Today we’ll explore some options that are nutritious, delicious and gentle on the environment! 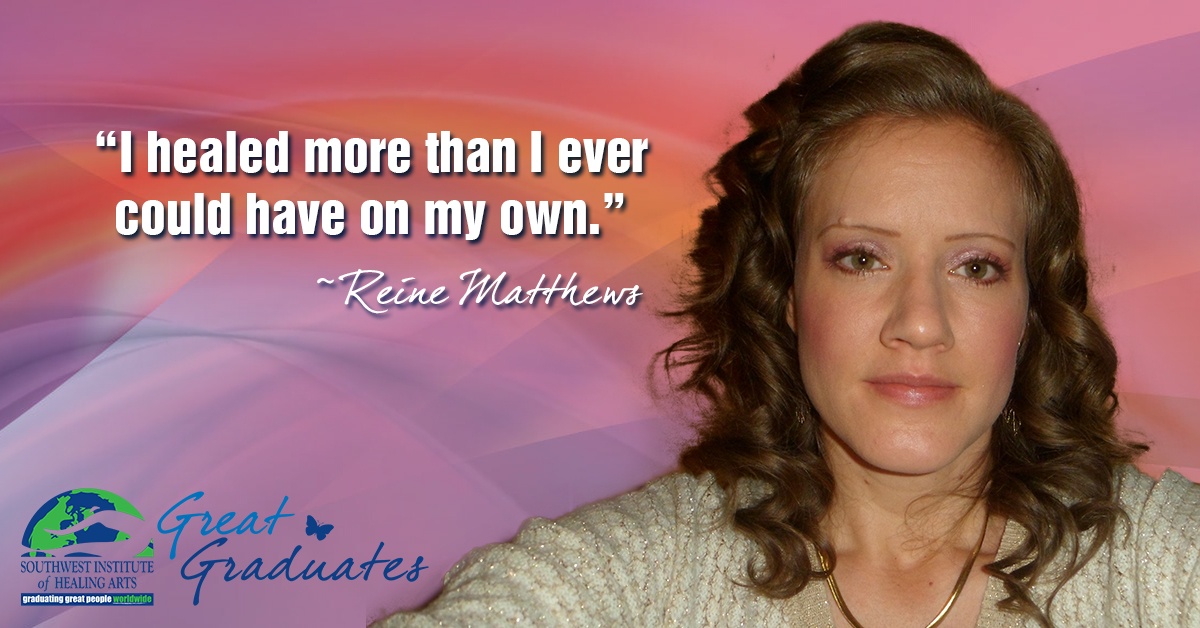 Reine Matthews is a SWIHA graduate both doing great things and writing great things! Her first book, Thriving After Diagnosis: Instead of Merely Surviving, was just published… and she is already working on a second! Hailing from Northern Idaho, Reine received an AOS Degree in Mind Body Transformational Psychology from SWIHA, with concentrations in Holistic Nutrition and Wellness, Life Coaching, and Urban Farming and Conscious Living.

Reine chose to get into the field of holistic wellness because of her personal journey of being diagnosed with (and thriving beyond!) Lyme Disease. According to the CDC, Lyme disease is the fastest growing vector-borne, infectious disease in the United States, with 25,000 new cases being reported every month for an estimated 300,000 new people being affected per year (25% of which are children). This illness is typically transmitted through a bite from an infected deer tick and has been reported in all 50 states and on every continent, excluding Antarctica.