Being Spiritually Reliable: How to Say ‘Yes!’ When Called – Celebrate Your Life Event 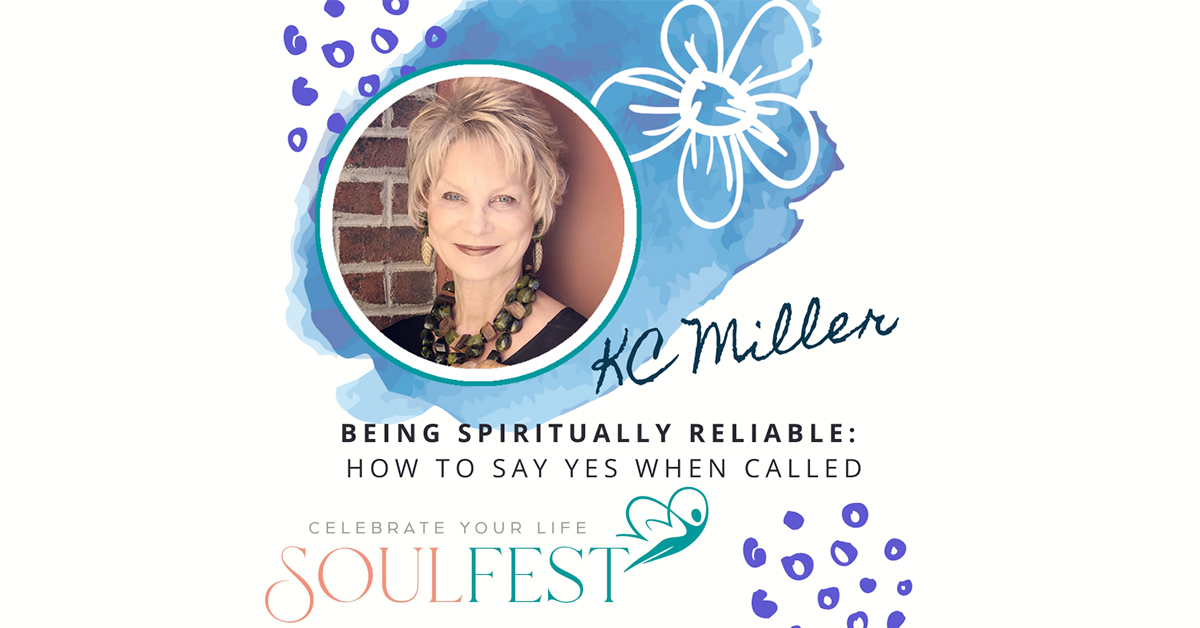 One of my dear friends, Liz Dawn, is celebrating her 25th year of producing Celebrate Your Life events and retreats. I am honored to have participated in these transformative spiritual gatherings where love, adventure, soul to soul connections and radical shifts flow among speakers and attendees alike.

One of Liz’s dreams has always been to share and spread the wisdom of these renowned spiritual teachers with people all over the world. This year, she is making that dream come true by hosting the FIRST EVER Celebrate Your Life Online SOULFEST!

Finding Courage and Gratitude Within Criticism

We all know what it’s like to have someone be critical of us; some of us take it with more grace than others. However, instead of looking at a comment as negative or demeaning, imagine considering the critics in your life as ‘Messengers of Courage’. For you to face whatever comment or criticism they toss out, takes courage on your part, and it gives you an opportunity to do a moral inventory of who you really are, where you stand in the world, and exactly what the truth is about yourself!

One of my biggest moments of courage in facing a critic happened a few years ago during a Celebrate Your Life event in Scottsdale, Arizona. For years, Mishka Productions, created by Ariel Wolfe and her daughter Liz Dawn, have been bringing best-selling authors and new-age thought leaders together for a weekend of intense spiritual growth. It has been my honor to be a part of the conference from almost the beginning, partly because long before the Celebrate Your Life events began, I was friends with Ariel Wolfe.