Take a Sip of Mindfulness with These Holiday Drink Recipes 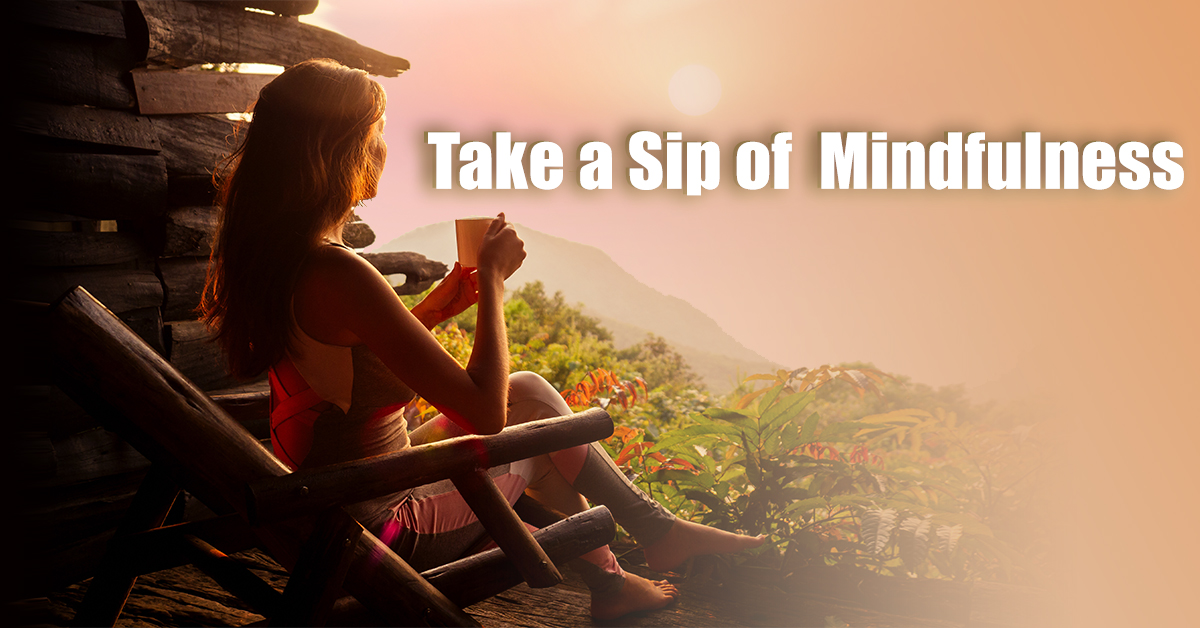 A Japanese master during the Meiji era (1868-1912) named Nan-in welcomed a university professor who came to learn about Zen. The Japanese master began to serve tea. Nan-in poured the professor’s cup full, and then some. As the professor watched the teacup flow, he eventually could no longer restrain himself and blurted out “It is overfull. No more will go in!” Nan-in then replied, “like this cup, you are full of your own opinions and speculations. How can I show you Zen unless you first empty your cup?” 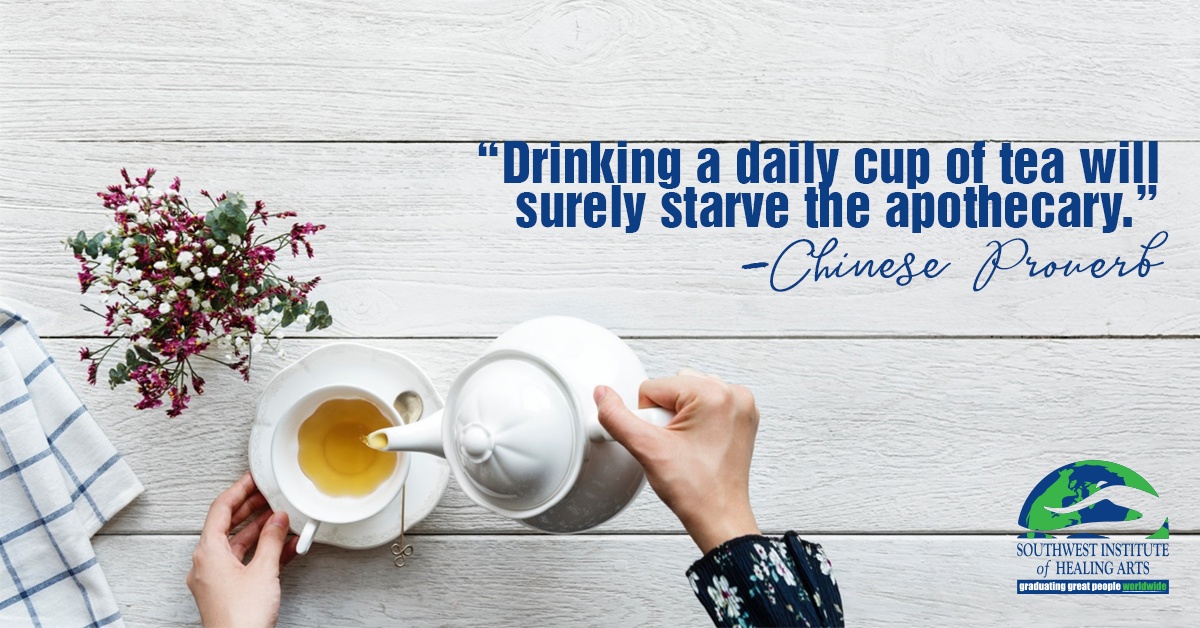 According to ancient Chinese legend, Emperor Shen Nung was resting against a Camellia sinensis tree while waiting for his drinking water to boil. Suddenly, the wind picked up and caused the leaves of the tree to fall in to the steaming pot!

Instead of throwing out the water, Shen Nung decided to try the concoction. He described a warm feeling from the brew, as if the liquid was travelling to each part of his body, making a journey around his insides. He named the beverage ch’a, the Chinese character meaning “to investigate”. We now call it tea.

Heather Clore Wants You to Use What Nature Gave You—And Give Back to the Earth, Too! 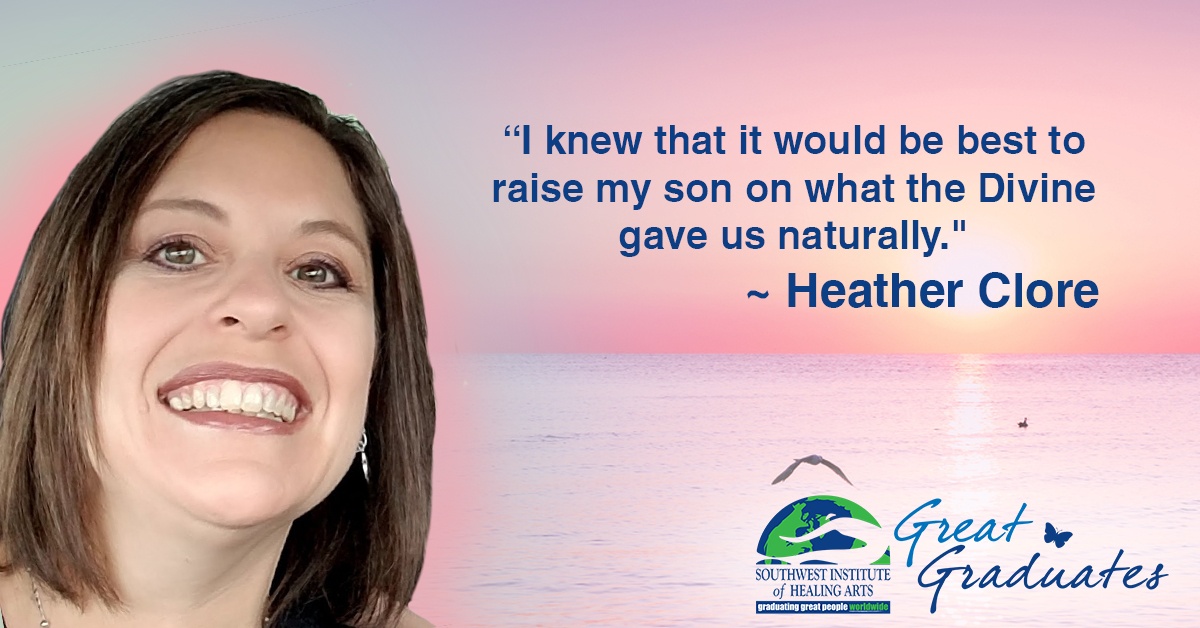 Heather Clore had always had a passion for herbalism and holistic nutrition, yet it was not until she became a mother that she realized she wanted to turn her approach to holistic living—and the approaches of her family and, eventually, her community—totally around.

“I knew when my son was born that I wanted to take an all-natural approach to raising him,” she explains. “I knew I wanted him to have a great, joyous, happy life and that herbalism and nutrition are both so important to that. I knew it would be best to raise him on nature and what the Divine gave us naturally.”