Take Initiative: Create a Culture of Mindfulness at Your Workplace 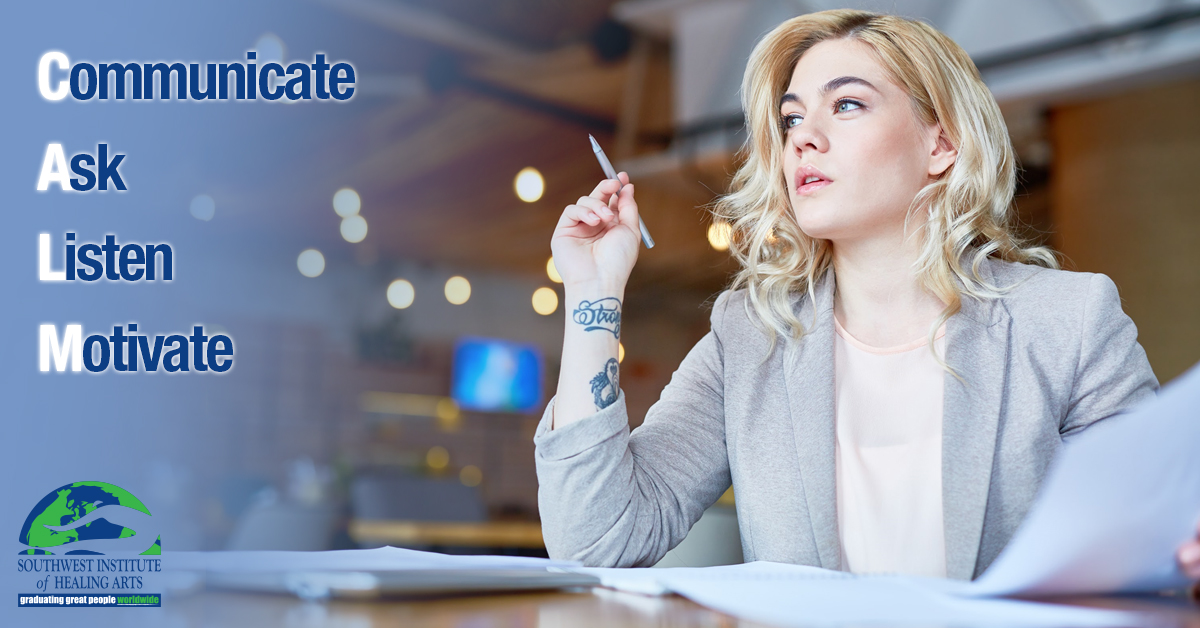 Many view their jobs as ‘just’ forty hours per week. However, when you actually do the math, the average American spends a collective thirteen years and two months of their life at work.

So, why are three quarters of Americans reportedly unhappy on the job? And why should we be okay with spending so much of our life in a discontent state?

According to The American Institute of Stress, one in four people surveyed had been driven to tears due to work-related incidents and 65% reported that job stress caused difficulties resulting in decreased productivity. It’s not just a mental/emotional problem, though: job stress has been demonstrated to be associated with increased rates of heart attack, hypertension and other disorders, and 62% of people reported leaving work experiencing stress-related neck pain.