Five Things You May Not Know About Energy and ‘Vibes’

“I loved her energy.” or “The vibes were just off.” are now a part of common vernacular – however, is there more to it than simply ‘feeling’ that way? Modern science has begun to confirm what ancient wisdom already knew: We are more connected and can communicate more than we think on both a subconscious and intentional level! Today we have some fascinating facts about the flow of energy within us and our surrounding environments, as well as the application for healing mind, body and spirit. 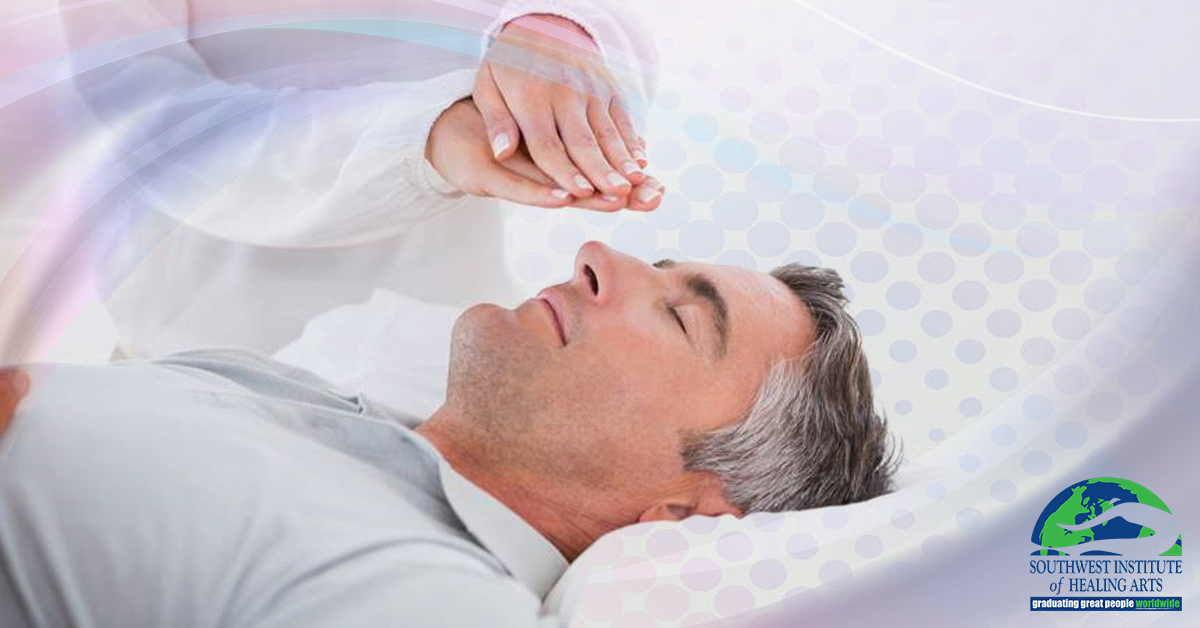 The practice of positively influencing wellness through tapping in to Universal energy alongside the bodies own energy field is a concept that can be traced back centuries, all around the world.

Many cultures and traditions have their own ways of manipulating the flow of energy to produce positive results, with one of the earliest examples being the discovery of Meridians by Chinese healers. The document Huang Di Nei Jing describes a series of energy channels that flow through the body and communicate; if there is blocked energy somewhere, it then affects the being as a whole.

Traditional African healers held the belief that medicine was simply a catalyst for the body to begin healing, and the rest must take place within the Spirit. Sangomas and Inyangas, practitioners of this faith healing, were of upmost importance in their communities and called in the healing energy of their ancestors to assist in matters of physical health, Spiritual health, and even matters of political and legal importance. We see this also in the traditions of Indigenous tribes of both North and South America and many parts of Eastern Europe, where shamans were (and in some cases, remain) incredibly high-ranking members of their communities.

In a study published by the US National Library of Medicine where volunteers objectively measured the effectiveness of Reiki on physical and mental relaxation, it was discovered that Reiki was more effective than a placebo in relieving mental and physical discomfort. This trial involved a control group receiving no Reiki, a group receiving ‘sham’ Reiki, and a group receiving Reiki from experienced practitioners.

Amazingly, they were even able to replicate these results in rats with the same methodology, giving merit to the concept of Reiki ‘attunement’ imparting healing capacity.

We all know that stress affects our mental and physical health negatively – however the explanation may go beyond surges of adrenaline and cortisol throwing us off hormonally; there is emerging evidence that our emotions affect us on a cellular level.

Molecular biologist Candace Pert, neuroanatomist Miles Herkenham and neuroscientist Francis Schmitt profoundly revolutionized the scientific community’s ideas when they demonstrated that “information-carrying substances” thought to move tiny distances between synaptic connections in the brain actually travel much farther than we believed previously, communicating with receptors in distant locations across the body.

They went on to identify how emotions trigger the release of communicative molecules in areas with no electrical neurons, traveling through our extra-cellular fluids to receptors located on cells throughout the body where they convey molecular ‘messages’ that significantly impact our physical workings at the cellular and systemic levels.

It’s this very science that may give explanation to how energy healing ‘works’ – we can literally affect molecules with our feelings!

Beyond the cognitive explain for how we pick up on cues—such as body language, biases and memories, or through visually examining the environment—it turns out the chemosignals present in sweat and tears can actually remain in a room even in the absence of the original source of the signals.

A study from the Netherlands exposed volunteers to body odor produced when those it was collected from were in various emotional states such as fear, anger, sadness and joy. The scientists observed that the facial expressions made by the volunteers upon exposure often mimicked the emotional state of the source of the chemosignal.

Although it’s still unclear how our brains are able to process these signals and the root of these perceptions is a mystery, it’s compelling evidence that emotions can be transferred simply through contact with an environment where those emotions have been felt.

“The focus of offering Reiki in our hospital is to bring compassion and humanity back into the patient’s experience,” explained Patricia Alandydy of the Portsmouth Hospital Program, in 2011, “Additionally, at a time when patients can feel passive in their care, Reiki offers a sense of empowerment. By choosing to receive Reiki, patients can actively participate in their healing process.”

More than eight-hundred hospitals around the United States offer Reiki, woven into patient services and treatment programs for those with cancer, fibromyalgia, post-operative pain and depression. Medical professionals are now actively seeking Reiki practitioners and even Reiki masters to do workshops and train their own staff on the modality. Even health insurance companies have moved to cover Reiki when it’s woven into physical therapy, massage or palliative care and delivered by a nurse or licensed care professional as part of a hospital stay.

In conclusion, Reiki has the ability to bring humanity and spirituality to an environment in which an individual may be experiencing uncertainty and a lack of control.