Your Diet is Influencing Your Emotions: Exploring the Gut-Brain Axis

We all have days where we’re in an inexplicable funk and can’t seem to shake it; nothing out of the ordinary is happening externally yet we feel unmotivated, sad, foggy or simply just blah. In recent years, scientific research into the connection between our brains and our bellies has suggested that these moods may not be as random as they seem. 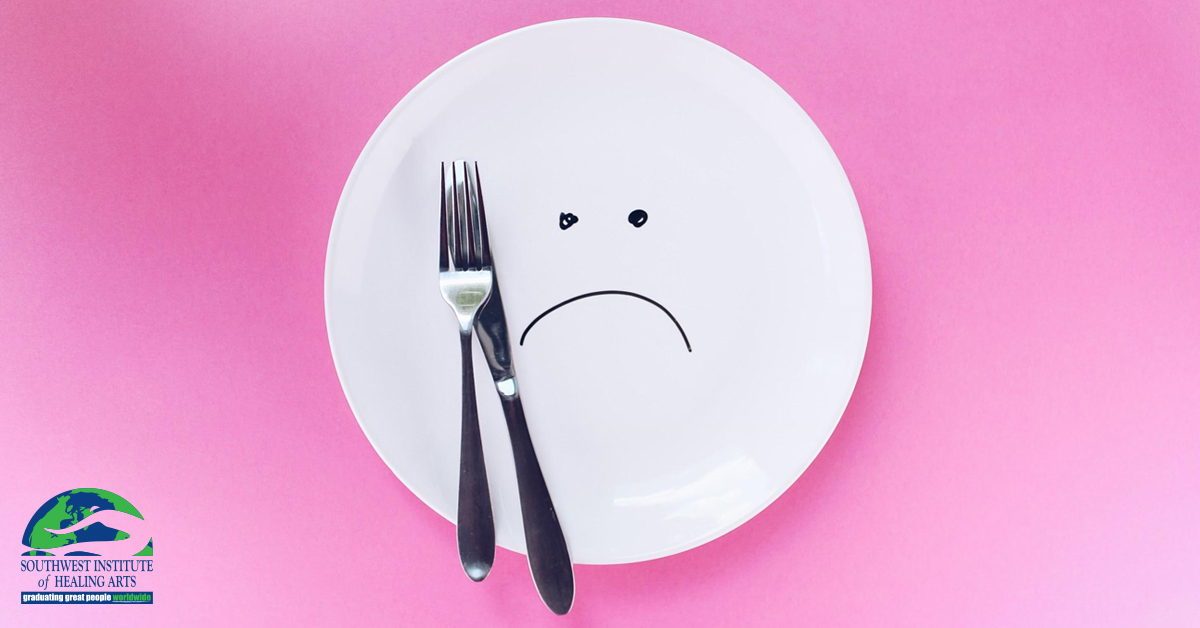 In 2015, the National Center for Biotechnology Information concluded that: “Insights into the gut-brain crosstalk have revealed a complex communication system that not only ensures the proper maintenance of gastrointestinal homeostasis, but is likely to have multiple effects on affect, motivation, and higher cognitive functions.

That’s right: our stomach essentially acts as a “second brain” and our food can influence how we feel physically and emotionally.

There are millions of nerves physically connecting our gut and our brain, the most notable being the vagus nerve. It is a part of our autonomic nervous system, which consists of parasympathetic and sympathetic parts. The vagus nerve is responsible for many sensory activities and information about movement within the body. Essentially, it’s the monitor for our internal activity, from our lungs to our heart to our stomach, and sends that information to our brain.

Our gut contains more bacteria than there are cells in our entire body, which has led humans to be labelled as “superorganisms”. Our gut flora helps to neutralize harmful toxins and carcinogens, stimulate the digestive process and aids the absorption of nutrients. This bacteria also possesses the capability to produce hormones and neurotransmitters identical to those our brain releases.

What We Feed Our Flora Matters

It’s amazing to realize that we are actually coexisting with the tens of trillions of microscopic living organisms inside of our stomachs! It makes sense that we would want to be good hosts, and that begins with what we choose to feed this bacteria. 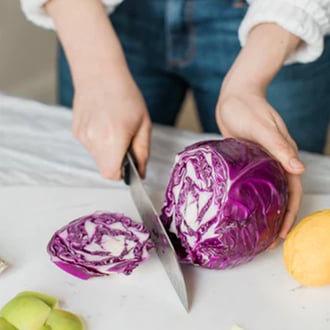 Anxiety and depression affects forty million adults in the United States, which is 18.1% of our country’s population. Along with the mental and emotional symptoms of these disorders, there are also physical conditions that commonly coincide, such as Irritable Bowel Syndrome, headaches, Fibromyalgia and fatigue, which further cements the mind-body health connection.

A study by The Department of Epidemiology at Mailman School of Public Health reports that major depressive disorder increased significantly among persons in the U.S. from 2005 to 2015, from 6.6 percent to 7.3 percent. The rise was most rapid among those ages 12 to 17, increasing from 8.7 percent in 2005 to 12.7 percent in 2015.

Why could this be? Many suggest the answer has to do with the Standard American Diet (S.A.D).

The bacteria in our gut needs a diverse amount of food and nutrients to thrive, keep bad bacteria at bay, and perform its optimal function. Over the last half a century, the diversity in the average American’s diet has essentially disappeared; three-quarters of our food is made from just twelve plant species and five livestock species. The lack of agrobiodiversity spells bad news for our bodies and our planet.

The key to keeping your tummy happy and your mood chipper comes down to a few simple elements that can be easily incorporated into your diet:

Southwest Institute of Healing Arts has a comprehensive and engaging 200-hour Holistic Nutrition program, available online and on campus.

We have also recently added it as a specialty option to our Integrative Healing Arts Practitioner diploma, which is exciting news for anyone interested in a complete education in mind, body and spirit.

Watch this webinar hosted by Becca Briley and Janet Lee where they explore the gut-brain axis and provide a tutorial on how to make your own sauerkraut at home!