Though its origins are in ancient Ayurvedic medicine, golden milk has become an increasingly popular holistic nutrition beverage in the Western wellness community. Golden milk is traditionally known as haldi doodh, with the only ingredients being turmeric and heated milk. Using this foundation, we can expand the recipe to make a delightful adaptogenic elixir to be taken right before bed! 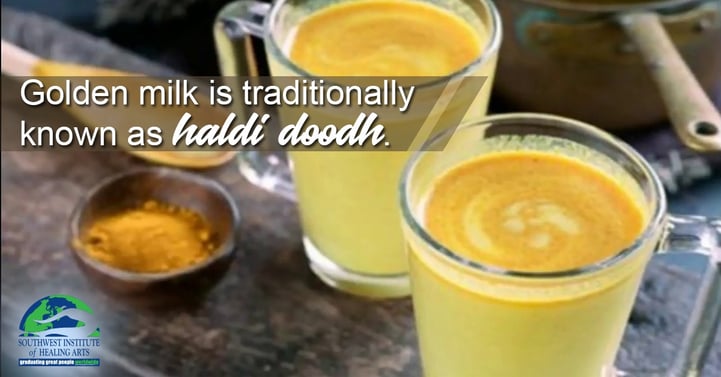 Most of the ingredients needed for this soothing elixir are mostly available at any grocery store, although the ashwaganda and lucuma may need to be purchased at a specialty store or on Amazon. While they aren’t necessary for the basic version of the recipe, they add additional flavor and health benefits to this rest-promoting drink.

Heat your non-dairy milk over the stove until it reaches a simmer. Whisk in your dry ingredients. Sometimes they don’t completely blend, and that’s okay! Once everything is mostly blended, pour into your favorite mug. Add the coconut milk and stir. Add your choice of sweetener to taste. Top with a dash of cinnamon and a grind of pepper.

Beyond tasty… Nutritious, Too!

While this golden drink is a delicious evening treat, it’s not just consumed for taste… it’s loaded with health benefits, too! 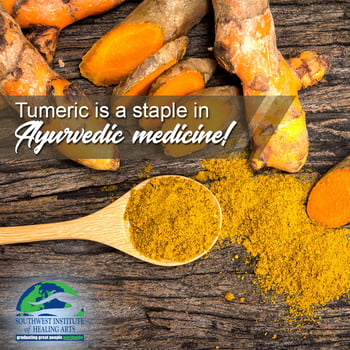 Turmeric is a staple in Ayurvedic medicine, and Western doctors have proven its anti-inflammatory properties in various studies. What gives turmeric its yellow-golden color is the presence of curcumin, the chemical compound also responsible for its medicinal properties. In a study with 25 human participants, researchers found that curcumin inhibits molecules responsible for inflammation. Turmeric was also found to be non-toxic in high amounts, meaning one doesn’t have to just limit its consumption to once a day.

Another root commonly used in Asian cooking, ginger is a spicy anti-inflammatory that is found in both savory and sweet cuisine. Ginger is shown to soothe the stomach and aid in fighting off inflammation in the intestines. In a study of rats with ulcerative colitis, ginger was shown to have a therapeutic effect in reducing and healing inflammation of the colon. 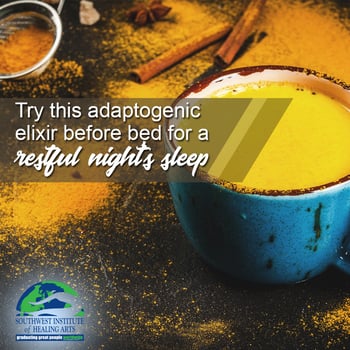 Ashwaganda, also known as Indian ginseng, is an adaptogenic herb used to decrease stress. It is shown to have positive effects on memory and reduces the activity of cortisol. It has a bitter, earthy flavor and can be added to anything from smoothies to date balls to curries. You can even buy ashwaganda in capsule form.

Lucuma is a Peruvian fruit grown in the Andes mountains, and it can be found in stores in powder form. It has a light caramel flavor and a low glycemic index, meaning it can add natural sweetness without spiking blood sugar. It is known as the “gold of the Incans.”

Full-fat coconut milk both adds creaminess to the drink and increases the bioavailability of the healthy herbs and spices, allowing you to get the most out of them. Fat aids in the absorption of the micronutrients.

Consumed once a day, this tasty drink can offer your body loads of helpful nutrients that help fight off inflammation and reduce stress. Serve it in your favorite mug and enjoy!

About the Author Blithe Parsons

Currently residing in Dallas, Texas, Blithe Parsons is a graphic designer with a passion for copywriting and all things typography. She enjoys staying out late at live jazz shows just as much as she does curling up with a book and her cat, Mildred. She’s always down for a ginger kombucha or discussion about personality. If you'd like to see her silly doodles, give her Instagram a gander on @clarendoom 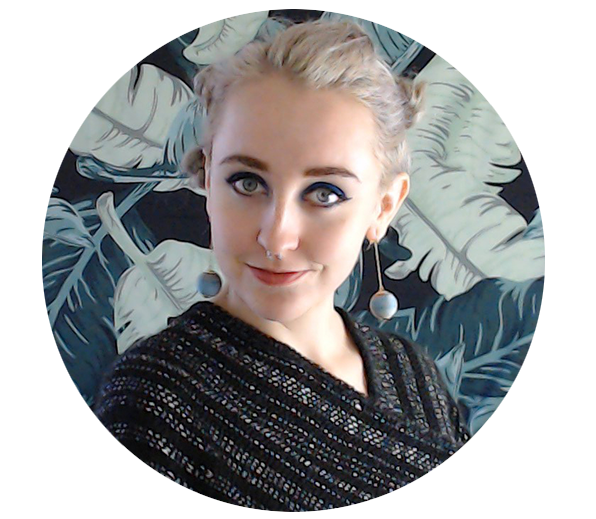