Drop that Bacon! An Easy Ovo-Vegetarian Shakshouka to Satisfy You in the A.M.

We all know what the classic American breakfast looks like: eggs fried sunny side-up, a pile of crispy bacon, a side of hash browns, and white toast smothered in butter or jam. For those with extra big appetites, a plate of pancakes drowning in goopy syrup might just be served alongside it. Toss in a cup (or two!) of cream- or milk-laden, super sweetened coffee, and the meal is made complete. 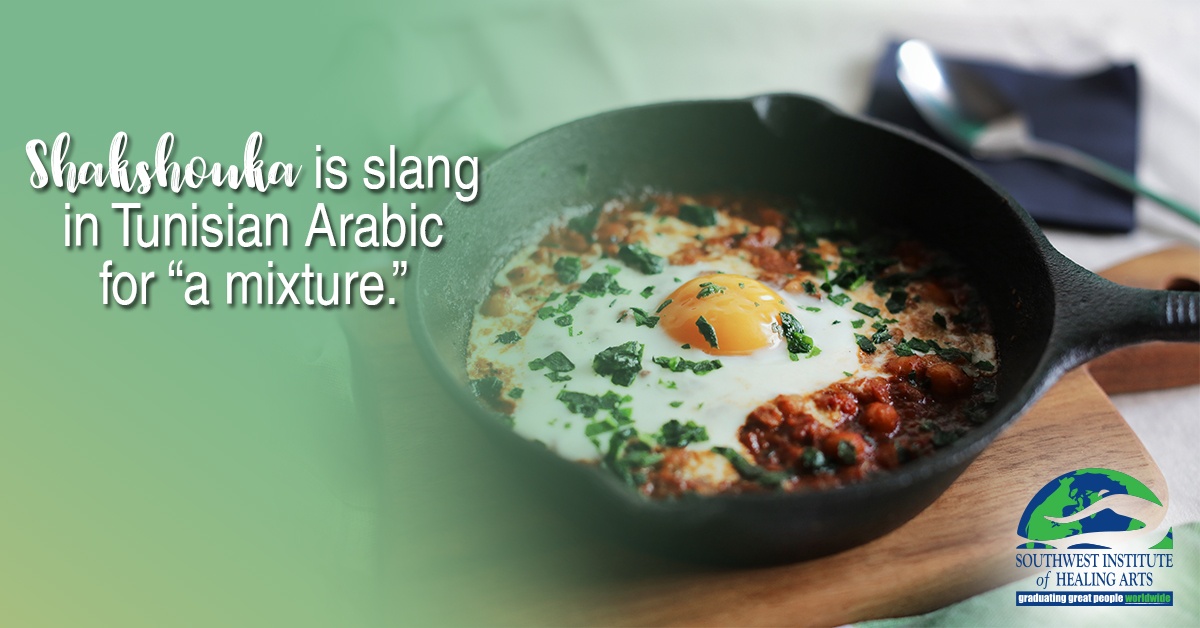 While it may seem that this over-indulgent way to start the day was always the standard in the United States, this couldn’t be further from the truth. In fact, eating breakfast was not even a precedent for Americans until the height of the Industrial Revolution in the mid-1800s, at which point whole wheat breads and cereals were introduced to factory workers’ diets. Milk followed shortly thereafter in the early 1900s, as did bacon—which was actually pitched to Americans as a marketing scheme to sell a packing company’s surplus of the meat.

Either way you slice it, the way we approach the first meal of the day through the Standard American Diet is less than stellar. While eggs are a great source of protein, they’re buried by copious amounts of grease, gluten, and dairy when plated in combination with the above sides. Eating such a meal can leave us overly full, bloated, and drowsy—not exactly how anyone wants to be feeling while facing a full day of work, school, and errands.

Thus, while sorting out what foods work best for your body in the morning, consider taking a page out of a different book and trying shakshouka. Shakshouka is slang in Tunisian Arabic for “a mixture” and is derived from the root “shakka,” which means “to stick together.” While variations on shakshouka’s ingredients differ by the geographic and cultural locations in which it is being served, its primary incarnation is fairly simple: poached eggs on a bed of pepper and cumin-spiced tomato sauce. This wonderful dish is ovo-vegetarian and contains no fatty, nitrate-filled meats, no dairy, no unhealthy grains, and no added sugar. It’s a staple across the Middle East and offers a much lighter way to start the day. 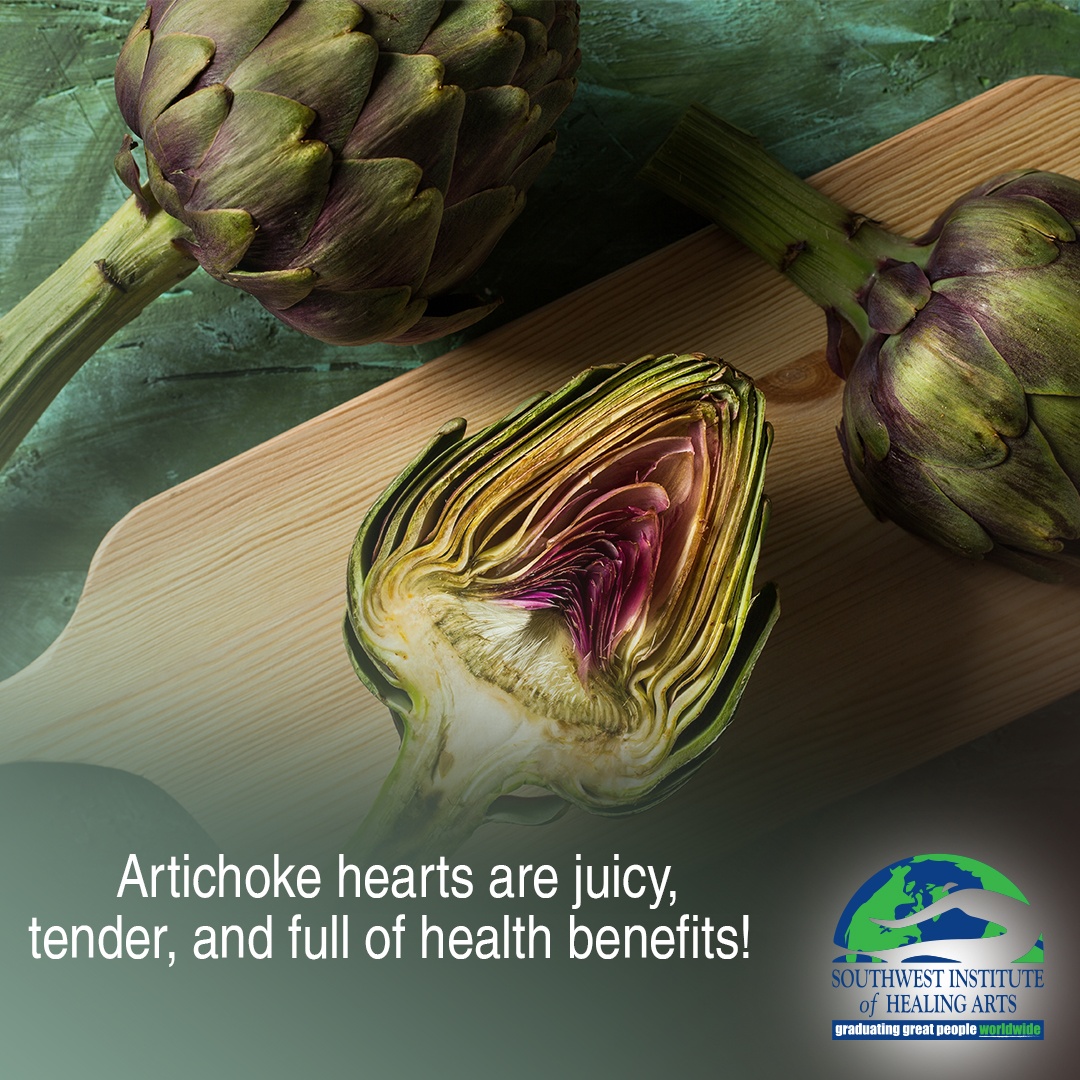 This recipe comes from The Whole30: The 30-Day Guide to Total Health and Food Freedom which aims to disrupt people’s relationship to food in a way that positively impacts their energy levels, chronic pain, weight management, allergies, and more. Rather than operating as a diet, The Whole30 approach to holistic nutrition offers itself as a “reset button” through which people eliminate the foods which are creating inflammation, damaging their gut, altering their blood-sugar levels, and inducing cravings.

What makes this particular recipe special is two-fold:

First, it introduces artichoke hearts to the dish, which are an awesome source of vitamin C and fiber and are useful in providing relief from indigestion-related troubles. Not only are they chock full of health benefits… they’re also delicious! Artichoke hearts are often described as a sweeter version of an eggplant and, once cooked, they are juicy, tender, and impart a lovely mild flavor.

Second, and perhaps most helpful to this version of shakshouka, is that it’s made in a slow cooker! While this is certainly not the traditional method for cooking shakshouka—which is typically prepared in a cast iron pan—it is a convenient way for those of us who want to eat healthy, yet who are strapped on time, to “set and forget” a tasty meal.

One final note: while shakshouka is so often associated with breakfast due to the inclusion of eggs, it can certainly be eaten at any time of the day—morning, noon, or night! In fact, when consumed in Israel, it’s quite common to see this dish on the dinner table.

1 can (28 ounces) whole tomatoes, coarsely chopped with can juices