Your Brain on Meditation: The Health Benefits of Finding Zen

Mindfulness is an ability we all possess. Just like a muscle, the more often that we choose to utilize it, the greater the ability grows. At its most basic definition, living mindfully is making the choice to be fully present in each moment. By bringing awareness to what you’re directly experiencing (sounds, scents, sensations) you can reduce ruminative thinking, improve your memory, and find a greater appreciation for both positive and negative experiences.

Meditation is a tool for becoming more mindful. It is an exploration of our internal landscape, where we unleash our natural curiosities and suspend our judgement. Often times, we’re not even aware of how busy our brains are, so by making the time to “check-in” and observe our thoughts, we can learn to better problem-solve and discover the root cause of our daily stressors and discomforts.

Though the quintessential image of meditation is cross-legged with eyes closed and hands in the chin mudra, sitting still does not work for everyone at first. Luckily, there are many different ways to meditate:

The Science of Zen 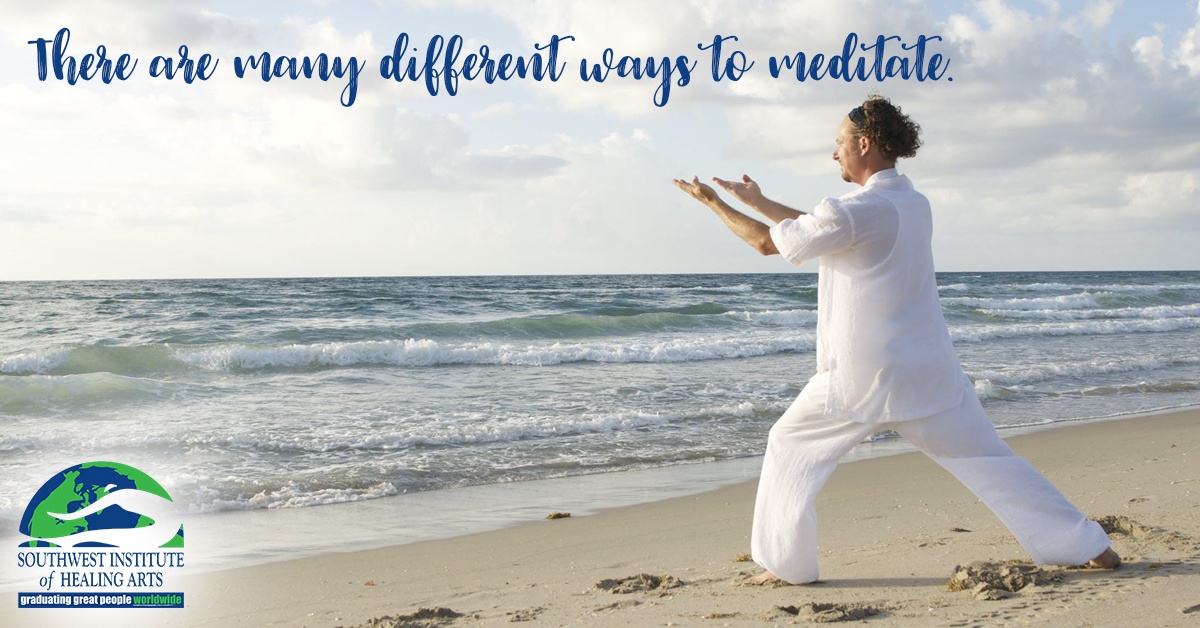 Renewed interest in holistic healing modalities has sparked countless studies in the last decade on the effects that mindfulness and meditation have on the brain.  One study revealed that a consistent mindfulness practice led to a change in activity in the "default network” of the brain, which is responsible for spontaneous thoughts. Long-term meditation has also been linked with an increase in grey matter, which is where the neural cells live that make speech, movement, and emotional regulation possible, and maintaining it can essentially slow the aging process of the brain. Equally fascinating, shrinkage of the amygdala, or the reptilian part of the brain responsible for basic instincts including stress-response, has been observed, which could help to reduce the symptoms of PTSD and anxiety.

Meditation has the ability to effect these changes because of our brain’s neuroplasticity, meaning that the brain can reorganize physical connections based on external experiences. In the last decade, there have been more than one-hundred neuroimaging studies that illustrate mindfulness’ incredible ability to literally reorganize our neural networks!

The Health Benefits of Meditation

People frequently seek out meditation to find a positive outlook, sleep better, acquire self-discipline or manage symptoms of a physical condition. The studied benefits of a meditation practice include:

Meditating for just ten minutes each day has be shown to jumpstart these awesome benefits.

If you’re fascinated by the science of mindfulness and want to learn how to develop your own life-long meditation practice (and help others do the same!), check out Southwest Institute of Healing Arts’ online Mindfulness and Guided Imagery Facilitator program.