“Coming home from Iraq and being discharged from the military left me trying to cope with raising two daughters in civilian life as my new ‘normal,’” Ingrid reflects. “When I finally realized that the black hole of feeling displaced, threatened, unwanted, and unsuitable for life in ordinary America was PTSD, I also realized that I needed to do something different and help others in ways that insurance companies, the VA, and western medicine don’t pay for or recognize.”

Ingrid’s relationship with solutions outside of traditional Western medicine began via a conversation with a Vietnam veteran a few years ago, who credited ancient native beliefs like herbalism and aromatherapy with his ability to cope in his post-service life.

In December 2013, Ingrid and her daughter started farming in Quincy, Washington. After further developing her idea for a place where wounded heroes can have their stories heard and embrace their identities as warriors, Ingrid landed in Oklahoma with a 50-acre farm: Blue Winds Dancing Ranch.

“Through the experience of farming, we have discovered that working with the land and animals is where one can come alive. That’s what has been missing from our lives until recently, and now my aim is to help others become alive,” Ingrid says. “We intend to devote our life to ranching and empowering individuals to start on their own healing journey to a complete, healthy life.”

BWD Ranch is a permaculture-based farm which is diversified and focused on creating food forests and symbiocity. Ingrid is currently building a herd of milking goats, a flock of ducks for eggs, and intends to produce an acre of chemical-free, non-GMO produce this year. Yet for Ingrid, the purpose of the farm goes far beyond affordable produce. She uses two acronyms, HONOR (Holistic Oneness Nurturing Originality and Resilience) and HERO (Human Engaging in a Reason for living Optimistically) as the driving principles of her plans to help others heal from PTSD.

“How do we honor the hero within? When we go through boot camp, we are totally separated from our core self and made into warriors,” explains Ingrid. “By guiding veterans to remember who they are at their core, we honor the human vehicle and the soul.”

Ingrid aims to achieve these results by merging different generations of medicine and science. The integration of restoration agriculture, ancient healing techniques, and cutting-edge quantum neuroscience and holistic nutrition is a critical step toward Ingrid’s goal of serving veterans with the healing arts while promoting sustainable agriculture: “Our vision is veterans and families living in creation mode, designing an ever-expanding, thriving life of their dreams, and following their passion. Why? To be all they were created to be!”

After discovering SWIHA on social media, Ingrid graduated with an AOS in Mind Body Transformational Psychology and is now pursuing her PhD in Integrative Medicine. She points to SWIHA for helping her achieve two critical steps: laying the groundwork for pursuing her spiritual path and pushing her out of her comfort zone and into an immense amount of healing.

“I wouldn’t be where I am without SWIHA, and my advice to anyone considering being a student there is to just be open to the magic and go for it,” Ingrid gushes. “One of the greatest lessons I learned there was to be open to moving out of my comfort zone; now I’ll be emerging as an industry thought leader in creating a world without PTSD.”

This long-term vision doesn’t end with a single farm. According to Ingrid, the best first step is leaving behind labels like PTSD and depression and letting spirituality, acceptance, and the releasing of roles drive progress in tackling the suicide and homelessness rates of veterans.

By starting more restoration agriculture farms, more struggling veterans can begin the healing process. From Ingrid’s own experiences, she knows who to look for and has ideas on how to break the cycle.

“I aim to reach the newly discharged service member before they go through the VA system to get disability. It took me a while to be okay with receiving that, yet then I realized that I couldn’t do this without the disability pay, and it’d be even better if the VA and Social Security could work with the veteran to give a living expense to get their own business started,” Ingrid said. She plans to fill that gap with her nonprofit, Blue Winds Dancing Sanctuary. “We join the military to serve and be all we can be,” Ingrid articulates, “and then we come home with awful pictures in our heads of the roles we played. We get out, fight like hell to get disability, receive all kinds of debilitating labels in the process, and then we’re ‘feared’ and considered dangerous. That needs to change!”

About the Author Daniel Borgertpoepping

Daniel Borgertpoepping is a former journalist and political communication specialist who can most often be found on a camping trip or the tennis court. 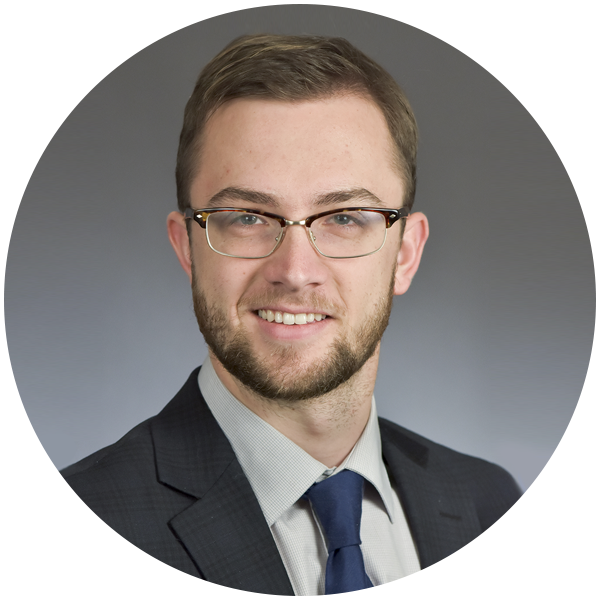