Ahimsa: A Call to Stand Courageously Against Evil 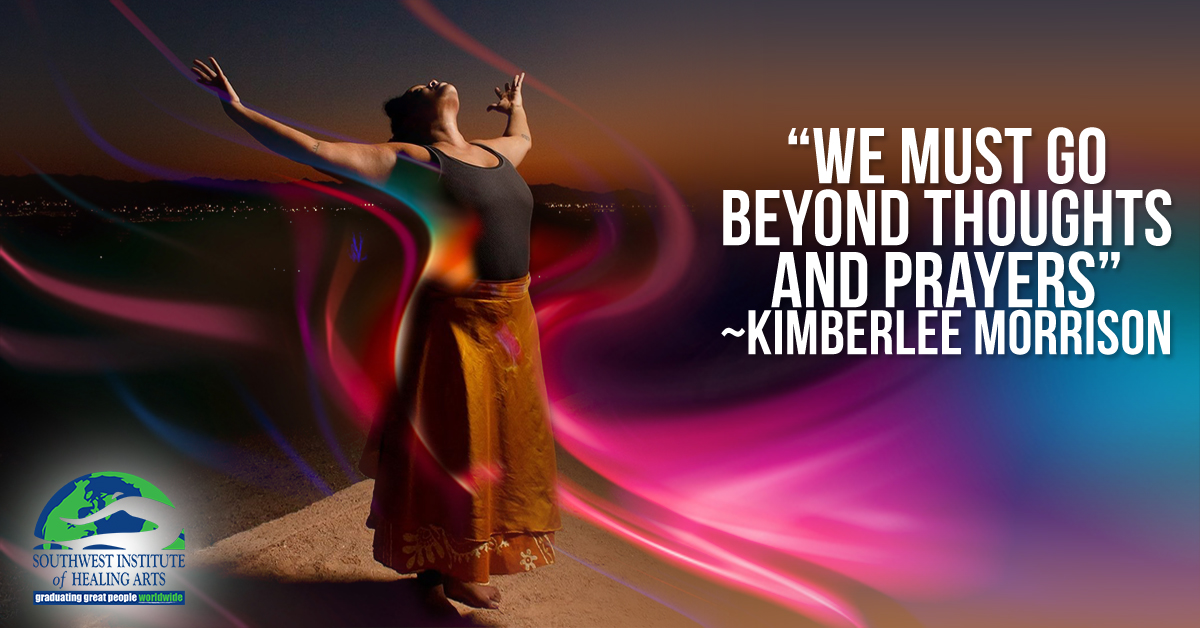 The first pillar in this framework is Ahimsa (nonviolence or non-harming) which is often used to justify veganism as the standard diet for yogis. Stopping here makes ahimsa a one-dimensional practice focused on reducing violence against some beings (animals), while failing to look at the broader picture of reducing our harmful impact within society.

In the context of social justice, ahimsa is an invitation to examine the systems of capitalism, patriarchy, and white supremacy and how they cause harm, not just to animals, but to all living beings. While the Yoga Sutras say that we must cultivate nonviolent thoughts and emotions, we must go beyond thoughts and prayers, and take action to reduce harm and dismantle the violent systems that make it impossible for all beings to live free of suffering.

Outside of justifying veganism and encouraging self-love, ahimsa is often used interchangeably with the idea of peace. People often point to Gandhi and Martin Luther King as men of peace, which only serves to water down the legacy of two men who demanded peace, but did so through disruption. And disruption is the opposite of peace.

Both Gandhi and MLK were nonviolent revolutionaries who turned ahimsa into action against oppressive systems. Gandhi led the Indian independence movement against the British empire, and Martin Luther King led the desegregation movement in the American South. While both men espoused the philosophy of nonviolence, they also actively resisted the oppressive systems of colonialism and white supremacy through civil disobedience. They also knew that they had to be disruptive in their action to affect change.

It’s not enough to respect the labor of the bees or the lives of the cows and call it ahimsa. How can ahimsa be complete when we consider the harm and exploitation of livestock, but not the humanity of the migrant workers who harvest the fruits and vegetables for plant-based diets? If we are serious about living our Yoga, we must also be serious about standing against violence in all of its forms, including human oppression, environmental devastation, and everything in between.

In his book Stride Toward Freedom, Martin Luther King outlined six principles of nonviolence to help us put ahimsa into action; these principles are emblazoned at the entrance to the King Center for Nonviolent Social Change:

Are you ready to show up in the courageous spirit of ahimsa and active nonviolence? Together we can stand in love and create a just and equitable world where all beings can live happy and free.